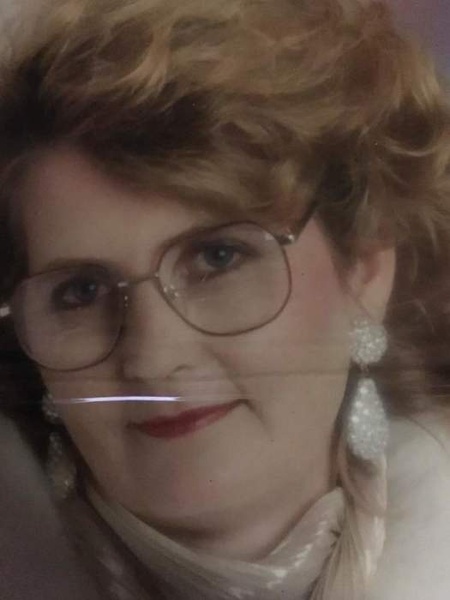 Anita L. Van, age 65 of Shawneetown passed on this life unexpectedly December 9, 2018 in the Gallatin Manor Nursing Facility.  Anita was born in Rosiclare, IL on December 22, 1952 to the late Ray and Nellie (Brooks) Osborne.  On August 12, 1968 she married the love of her life, Arval Van, Sr. who survives.

Anita was a hard worker all of her life, starting at 16 years old in the Loretta Nursing Home in Shawneetown.  She furthered her education and became a Licensed Practical Nurse and worked in nursing homes until she retired.  She loved to write poetry and songs, garden, prayed daily, but mostly loved her family.  She was a good mother, wife, grandmother and friend and will be missed.

Graveside services for Anita will be on Sunday, December 16, 2018 at the Hogan Cemetery near Shawneetown starting at 1:00 PM.  Those attending should go directly to the cemetery.  Cox & Son Funeral Home in Shawneetown is entrusted with the arrangements where you can send a note of comfort to the family at www.coxandson.com

To order memorial trees or send flowers to the family in memory of Anita Van, please visit our flower store.