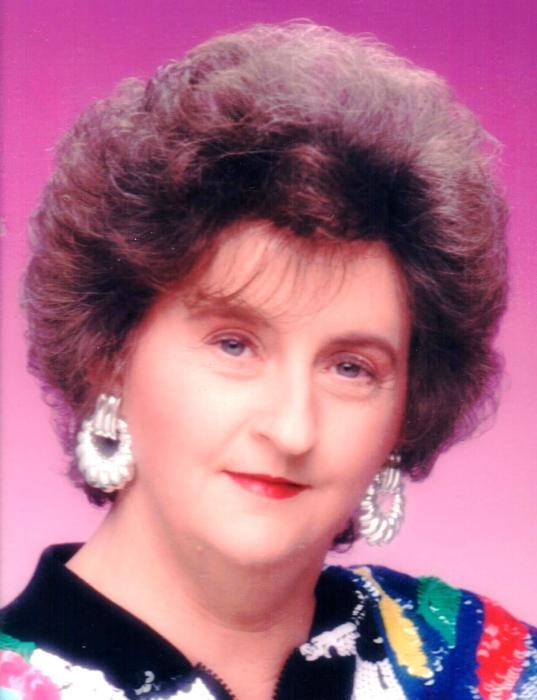 Anna L. Cox, age 73 of Harrisburg, IL passed on this life after an extended illness on May 28, 2017.  Anna was born in Shawneetown, IL on February 14, 1944 to the late Louis and Dorothy (Vickery) Price.  Anna was a hard worker her entire life, working many years at the Loretta Nursing Home in Shawneetown and then retiring from the Harrisburg Medical Center in the Dietary Department.

She loved the outdoors and visiting with her friends.  In her recent years after retiring she set with the sick and elderly, her compassion was helping others.

Anna is survived by her aunt Jane Tucker of Harrisburg whom has looked after her during her sickness.   She is also survived by cousins.

Her request was to be cremated with no services.  She will be laid to rest privately.  Cox & Son Funeral Home in Ridgway is entrusted with the arrangements.

To order memorial trees or send flowers to the family in memory of Anna L Cox, please visit our flower store.