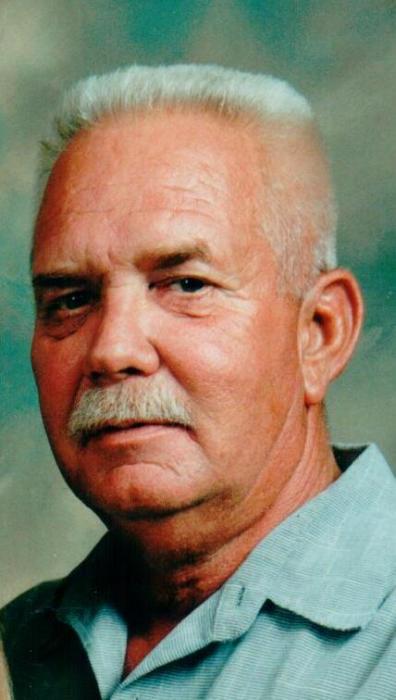 Bo as most knew him was born in Bessemer, AL on September 1, 1942 to the late Philip and Lottie (Lyles) Brown.  He graduated high school in Alabama in 1960 and went to the Army, where he served his country proudly in the 101st Airborne for 3 years.  In 1962 he married Bonnie Jean (Emery) who preceded him in death in 1996.  In 2002 he married Deborah (Fals) Brown who survives.

Bo had worked most of his life in the Coal Mines, from Peabody to Island Creek and retiring from Kerr McGhee.  He had also worked for the City of Shawneetown for many years and run a Welding shop at his home.  He loved to socialize, ride his motorcycle and his real love, boating, spending many hours on the Ohio River.

He was a member of the Shawneetown American Legion, the Eldorado VFW, the UMWA, the Equality #2 Masonic Lodge, and was a Shriner.  He was always fun to be around and will be missed by many.

Visitation for Bo will be on Sunday, February 4, 2018 fro 1:00 PM to 3:45 PM at the Cox & Son Funeral Home in Shawneetown.  Masonic rites will be accorded starting 3:45 PM at the funeral home by the Equality Masonic Lodge.  A graveside service with military rites will be held at a later date.

Memorial contributions in his memory can be made to the Wounded Warriors or the charity of your choice.

To order memorial trees or send flowers to the family in memory of Arthur Brown, please visit our flower store.