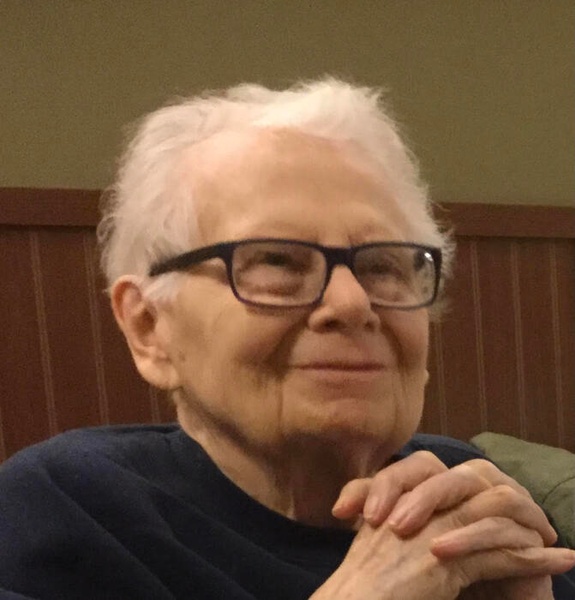 Barbara became an attorney and worked for both the Illinois Environmental Protection Agency in Springfield and the US Environmental Protection Agency in both Chicago and Washington DC. She very much loved to travel and visited many countries. After retiring from the law she worked at the Visitor’s Center in Arlington, Virginia and volunteered at the Smithsonian. Later she moved to Fargo to be close to her daughter where she continued to be an avid reader and enjoyed attending the symphony

Memorial at a later date at Union Ridge Cemetery.

To order memorial trees or send flowers to the family in memory of Barbara Sidler, please visit our flower store.