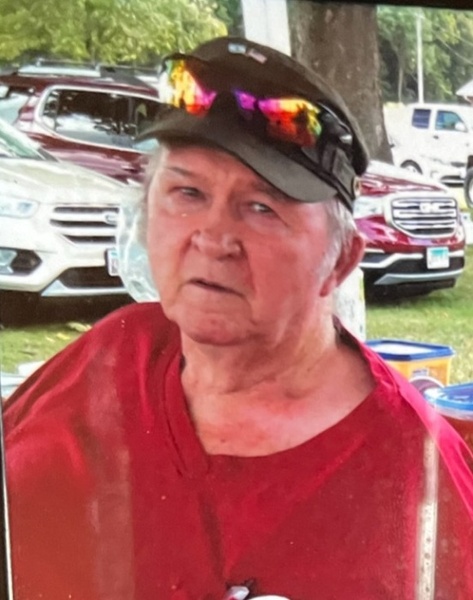 Billy Ray Rigsby, Sr., age 81, lifelong Old Shawneetown resident passed on this life January 23, 2022, in Deaconess Hospital, Evansville, IN.  Bill was born in Old Shawneetown on November 9, 1940, to the late James Rigsby and Dorothy (Oldham) Rigsby Smith.  He served his country honorably in the U.S. Army and on September 10, 1960, he married Sherry (Barger) Rigsby who survives.

Bill or “Shortman” as most knew him spent most of his life driving a semi-truck, actually for over 40 years.  He and his wife Sherry ran a restaurant in Old Shawneetown for many years also.  He was a man of his word and always had a good heart.  His happiest times were with his family.  He could tell a good story and always had a smile for you.  He was a good husband, father, grandfather, brother, and friend and will be missed.

Visitation for Bill “Shortman” will be on Thursday, January 27, 2022, at the Cox & Son Funeral Home in Shawneetown, from 5:00 PM to 7:00 PM.  His graveside service will be at a later date and will be announced at the Westwood Cemetery near Shawneetown, with military rites.

To order memorial trees or send flowers to the family in memory of Billy Rigsby, Sr, please visit our flower store.