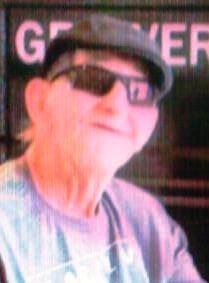 Bobby Gene Georgia, age 83, of Harrisburg, IL died on November 14, 2017 after an extended illness.  Bobby was born in Harrisburg on November 7, 1934 to the last Wilburn and Margie (Sanders) Georgia.  He was married to Katie Georgia who preceded him in death.  Bobby retired from the Benton Harbor Michigan school system as a custodian.

Bobby was cremated and a private family service will be held at a later date.  Cox & Son Funeral Home is entrusted with the arrangements where you can leave a note of comfort to the family at www.coxandson.com

To order memorial trees or send flowers to the family in memory of Bobby Gene Georgia, please visit our flower store.