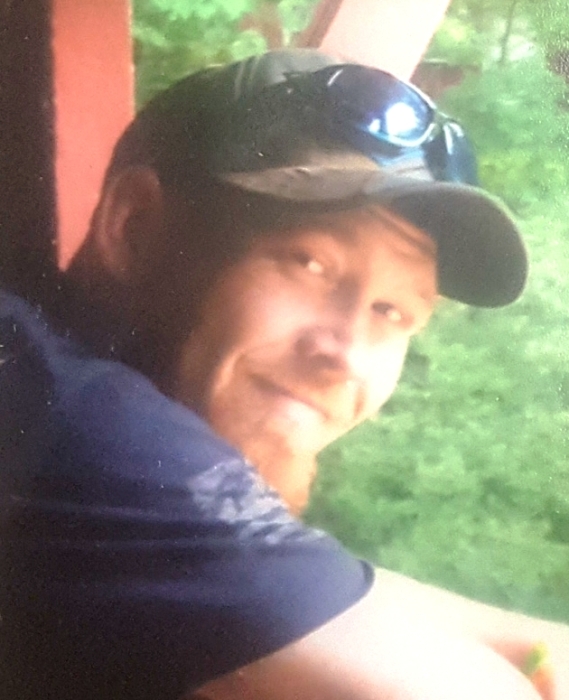 Brent Wayne Oldham, age 29 of Old Shawneetown, IL passed on this life, October 19, 2019 in Deaconess Hospital, Evansville, IN.  Brent was born in Evansville, IN on June 3, 1990 to the late Fauncie and Jamie (Bevin) Oldham.

He had worked at Coleman Center in Shawneetown before his health issues caused him to quit.  He loved music, go for rides in the country, fishing, collecting knifes, but mostly spending time with his family especially his daughter.  He had a very kind soul and will be missed.

A memorial service will be held at a later date.

To order memorial trees or send flowers to the family in memory of Brent Oldham, please visit our flower store.