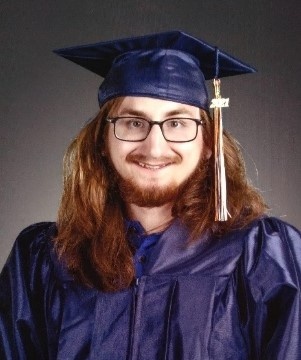 Brian graduated from Gallatin County High School in May.  Brian always worked, for 2 years at McDonalds in Morganfield, and since January had started working at Gibbs Die Cast in Henderson.  He was a hard worker and never missed even working his days off.  Growing up enjoyed Fishing and playing the X Box, enjoyed Rap music and had recently took up the game of Golf.  He always had a smile for you or would make you smile with some of his antics.   He was a good son, brother, grandson and friend and will be missed by so many.

Memorial contributions can be made to the donor’s choice and envelopes will be available at the funeral home.  You may also leave a note of comfort to the family at www.coxandson.com

To order memorial trees or send flowers to the family in memory of Brian Henry, Jr, please visit our flower store.