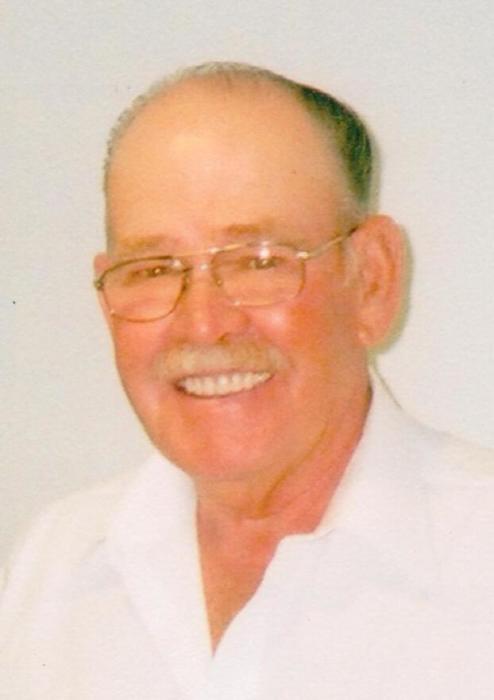 Carl worked over 25 years in the Agriculture Fertilizer business for JA-AG of New Haven and Browns of Carmi.  He also worked over 10 years in the Oil Fields.   He loved to be outside, rather hunting, fishing, taking care of his farm animals or especially tending to his garden.  He was known throughout the area for always giving all the vegetables he raised to people.  He was a good man who loved his grandchildren and great grandchildren dearly.  He led a life of giving and will be missed so much by his family.

Carl is survived by his wife, Linda, 4 daughters, Karen (Jerry) Cathey of Cottonwood, Sharon Goodman of Ridgway, Linda Wright of Evansville, IN and Michelle Upton of Norris City.  He is also survived by 8 grandchildren and 10 great grandchildren. 3 brothers, Glen (Rhonda) Wright of Missouri, Bill Wright, and John (Candy) Wright of Arkansas.  He is also survived by a sister, Norma (Ray) Wilkerson of Arkansas.
Carl is preceded in death by his son Steve Wright, and 4 sisters, Imogene Franks, Letta Terry, Sue Culpepper, and Emmalou Wright.

Memorial contributions in his memory can be made to the Ridgway First Baptist Church Building Fund and envelopes will be available at the funeral home.

To order memorial trees or send flowers to the family in memory of Carl E Wright, please visit our flower store.
Send a Sympathy Card