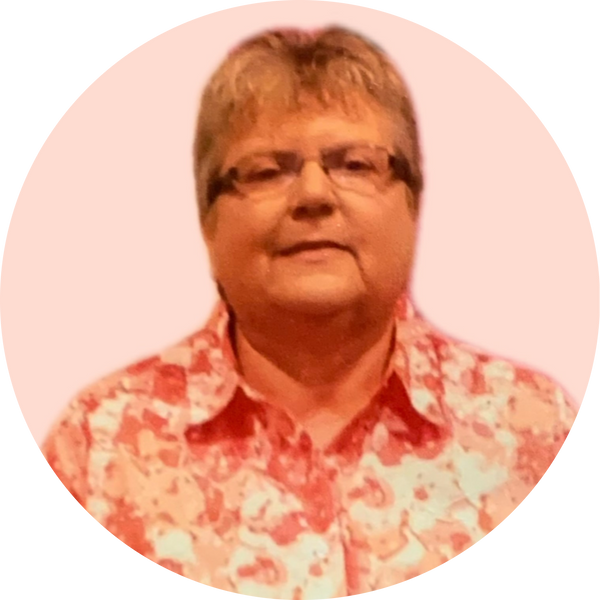 Cathy Jo (Treat) Vaughn, age 63, was welcomed into the loving arms of her savior on March 5, 2022 at her home surrounded by her loving family.  Cathy was born in Eldorado, IL on March 28, 1958 to the late William & Agnes (Keane) Treat. She was the 3rd child from this union.

During her senior year she met and fell in love with Rick Vaughn of Omaha, IL.  They married, divorced, lived together for over 24 years.  In one of their better years, they had a daughter, Andrea Lynn.

Cathy always wanted to be a teacher and coach.  She later in life got that opportunity at Equality Christian Center School.  She coached there for 4 years and had many successful seasons.  In her younger years she always worked, at restaurants, grocery stores, factories.  In 1984 she went to work for the Dept of Corrections in Illinois, starting in Springfield, IL.  She then transferred to several other facilities and received several awards.   In 1996 she took a promotion from Correctional Officer to a Food Supervisor I.  She held that position until she was promoted to Food Supervisor II.  She retired on December 31, 2009.  After retirement, Cathy stayed active, driving School Buses, ran transit for Jim Hayes Inc. and was known for expertise on detailing cars.

In February of the 2000 she gave her life to the Lord.  She helped at Equality Christian Center where she helped with dinners and mission trips. In 2011 she went to India on a 11day mission trip. She loved to cook and was known for her Italian Beef and Strawberry pie.  She had also volunteered for 4 years with Hospice.

Cathy’s joy in life was her grandchildren.  She attended all of the events they participated in and really enjoyed cooking for them.  Cathy loved to laugh and usually had a joke or two.  She cherished her friendship with 1976 ladies she graduated with, Amy, Beth, Camille, Kim and Susan. They had stayed in close contact for over 50 years.

In passing she leaves behind her precious daughter and caretaker, Andrea Lynn, her grandchildren, Kaitlyn, Trenton and Brooklyn.  2 sisters, Paula and Vicki.  2 nephews and 2 nieces, 2 cousins Gloria and Brenda which was Cathy’s best friend.  She was preceded in death by her parents, a brother Michael or some knew him “Bubba” 2 brother in laws, Ken and Will and nephew Kelcey.

A celebration of life service will be on March 19, 2022 starting 11:00 AM at the New Life Christian Center in Equality, IL with Rev. Blake Clayton officiating.  There will be a meal served at the church immediately following with everyone invited to attend.  She will be laid to rest privately at the Jackson Cemetery in Ridgway next to her mother.

In lieu of flowers please make contributions to the Jackson Cemetery or New Life Christian Center in her memory.

You may leave a note of comfort or obtain other memorials for Cathy at www.coxandson.com

To order memorial trees or send flowers to the family in memory of Cathy Jo (Treat) Vaughn, please visit our flower store.