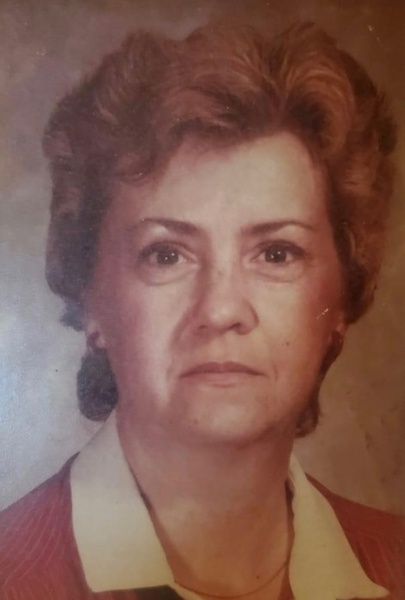 Born on September 25, 1939, in Johnstown, PA, daughter to the late Charles Brown and Thelma Dean. Charlene passed away on Monday, February 14, 2022, at home in Lincoln, CA.

In addition to her parents, Charlene was preceded in death by her husband, Charles Pyle and daughter, Vickie Armistead; and three sisters.

Charlene will be laid to rest alongside her husband, Charles Pyle, in Union Ridge near New Haven.  The date and time of her graveside service will be announced later.

To order memorial trees or send flowers to the family in memory of Charlene Pyle, please visit our flower store.