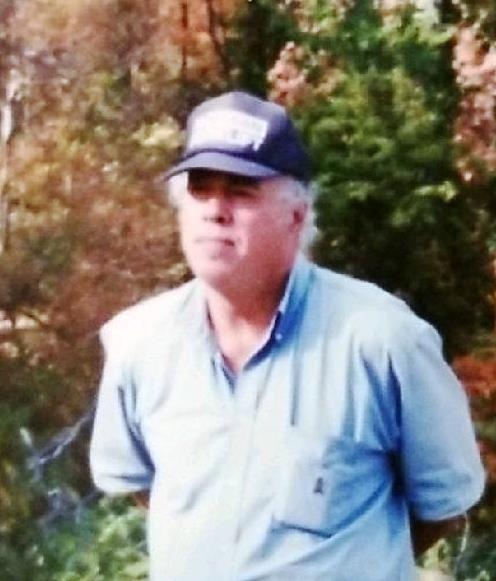 Daniel Robert Drone, age 71, lifelong Ridgway resident passed on this life peacefully on November 21, 2018 in the Marion Veteran Affairs Medical Center.  Dan as most knew him was born in Ridgway on February 2, 1947 to the late Eugene  and Helen (Coleman) Drone.  He graduated from Ridgway High School and attended college.

Dan worked at B&W Boilermakers for many years as a inspector and ended his working life at the Ridgway Popcorn Plant.  He was an Army veteran serving in Vietnam.  He was a member of the St. Kateri Catholic Church in Ridgway.  Dan was a private person who was well read, but really enjoyed talking with his family and friends.  He was a very kind, polite and will be missed.

Dan is survived by 4 brothers, Max (Bernadine) Drone of McLeansboro, Russell (Donna) Drone of Carrier Mills, Fred (Barabara) Drone of Meadesville, PA and Gary Drone of Walla Walla, WA. He was also preceded by a brother David Drone.  He is also survived by many nieces and nephews.

Dan service will be held at a later date at the St. Jospeh Catholic Cemetery in Ridgway with military rites.

Cox & Son Funeral Home in Ridgway is entrusted with the arrangements where you may leave a note of comfort to the family at www.coxandson.com

To order memorial trees or send flowers to the family in memory of Daniel Drone, please visit our flower store.