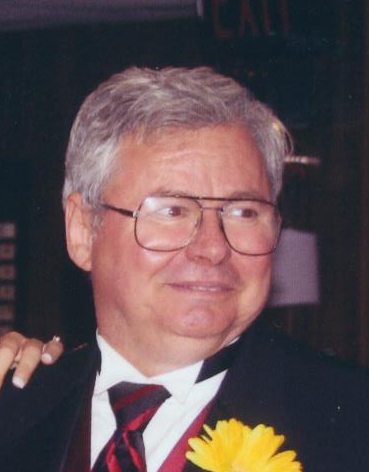 Daniel T. Lassner, age 68, resident of Ridgway, IL passed from this life, Sunday, October 20, 2019 at Memorial Hospital in Carbondale, IL.  Daniel was born in Detroit, Michigan on April 13, 1951 to the late Robert and Alice (Herships) Lassner.

Dan, as most knew him, was an Army Veteran serving his country as a pilot during Vietnam and Desert Storm.  On Nov. 26, 1977 he married Elaine (Olivier) Lassner.  Dan retired as a commercial pilot; he flew helicopters, fixed wing aircraft, and just about every other flying conveyance out there.  He worked many years for Downen Enterpises as their helicopter pilot.  He was a member of the Civil Air Patrol, Aircraft Owners and Pilots Association, and several other aviation-related organizations.  Dan possessed a Bachelors Degree in Aviation Management.  He was a Presbyterian by faith and one of the most generous people in the world, always helping and giving to the needy and poor.  He loved his family very much, but he really enjoyed his grandchildren, being with them almost every day.  Dan will be sorely missed.

Per Dan’s wishes, he will be cremated and his ashes spread over Lake Michigan in the spring of 2020.

To order memorial trees or send flowers to the family in memory of Daniel Lassner, please visit our flower store.