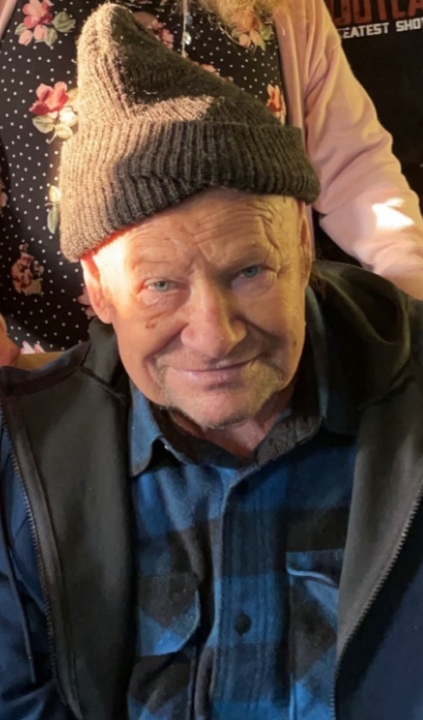 Daniel P. Pearce, age 75, of Norris City, IL, in the Herald Community passed on this life, February 16, 2022, tragically in a house fire.  Danny was born in Sheboygan Falls, WI, on September 5, 1946 to the late Tracy and Josephine (Markus) Pearce. In 2008 he married Deborah Kay Brown.

Danny as most knew him worked for many years in Mt. Vernon, IN at the Solid waste plant and retired from Trelleborg Industries in Carmi.  Danny loved to be outside.  He loved to do yardwork, but really enjoyed Indian artifact hunting.  He was very proud of his collection.  Some of his favorite times was the holidays when he could see family members.  His work ethic was second to none.

Visitation will be on March 26, 2022 at the Cox & Son Funeral Home in New Haven from 12 Noon until 2:00 PM.  A memorial service will follow startng at 2:00 PM.  Deborah and Danny will then be laid to rest together in Herald Cemetery immedialety following the Memorial service.

To order memorial trees or send flowers to the family in memory of Daniel P. Pearce, please visit our flower store.
Send a Sympathy Card