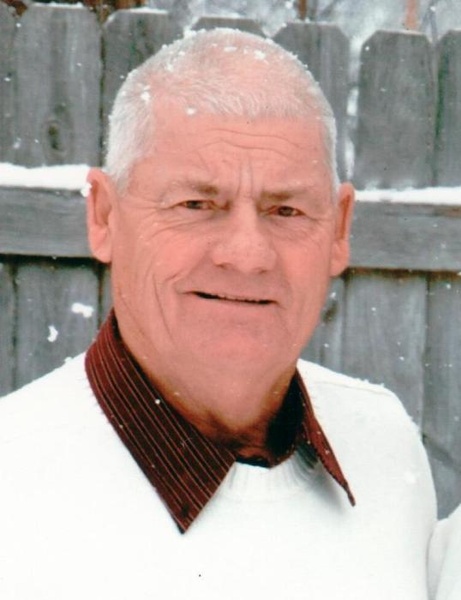 Bubba worked for 21 plus years at WSI in Mt. Vernon, IN in Railroad maintenance before retiring.  He then for 5 years was the water supervisor for the village of New Haven.  He was always a brilliant mind when it came to building things or repairing as he was known for some unique projects, especially the visions Sis would have and Bubba would create.  He loved the river camp, riding 4 wheelers.  His greatest joy though was being a PaPa to his grandchildren and great grandchildren.  He was a dedicated worker, husband and father and will be missed.

Visitation will be on Friday, September 22, 2017 from 4:00 PM to 7:00 PM at the Cox & Son Funeral Home in New Haven.  His funeral will be on Saturday, September 23, 2017 at the funeral home starting 1:00 PM.  Rev. Jerry Crawford will officiate and burial will follow in the Union Ridge Cemetery.

To order memorial trees or send flowers to the family in memory of Daniel V. "Bubba" Wright, please visit our flower store.