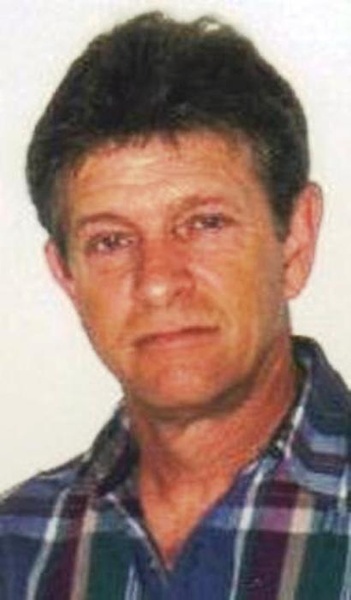 David Allen Wenzel passed away peacefully, surrounded by loved ones on the afternoon of December 8, 2017. David was born July 19, 1948 in Shawneetown, Illinois, the son of the late Joseph and Jennie Pearl (Payne) Wenzel. He began his 35 year career as a strip miner with Peabody Coal Company. He ran heavy equipment and shovels, finally retiring from Amex Coal Company in Central Indiana. David was well known for not only his uncanny ability to fix nearly anything, but also his willingness to apply this skill to help anyone in need. He dearly loved to fly and obtained his pilot’s license and even owned his own plane at one time. David had a big heart for animals. He especially loved his cats and spoiled them rotten. He is survived by his high school sweetheart and wife of 50 years, Gail (Stanelle) Wenzel. Their daughter Marion Wenzel Marshall and her husband Patrick, of Leesburg, Virginia survive David as well. His grandchildren Samuel Marshall, also of Leesburg, Virginia, and Katie Marshall who, upon leaving the military, is enrolled at the University of Texas, San Antonio, survive him also. Two brothers survive David, Michael “Mick” Wenzel of Shawneetown, Illinois and Steven Wenzel of Southpoint, Ohio. David was preceded in death by his parents and three of his brother; Bob, Paul “Hersh”, and Fred. Visitation for David will be held from 4:00 p.m. to 7:00 p.m. Tuesday, December 12, 2017 at Stewart and Carroll Funeral Home 303 East Wood Street Paris, Illinois. Additional visitation will be held from 10:00 a.m. to 1:00 p.m. Thursday, December 14, 2017 at Cox and Son Funeral Home 794 North Lincoln Blvd. Shawneetown, Illinois with funeral service to follow at 1:00 p.m. Thursday at Cox and Son Funeral Home. Burial will follow the service in Westwood Cemetery in Shawneetown, Illinois. Memorial contributions may be made to St. Judes Hospital. For further information and online condolences, please visit www.stewartandcarrollfuneralhome.com. “To most people the sky is the limit. To those who love flying, the sky is home.” – author unknown

To order memorial trees or send flowers to the family in memory of David Allen Wenzel, please visit our flower store.
Send a Sympathy Card