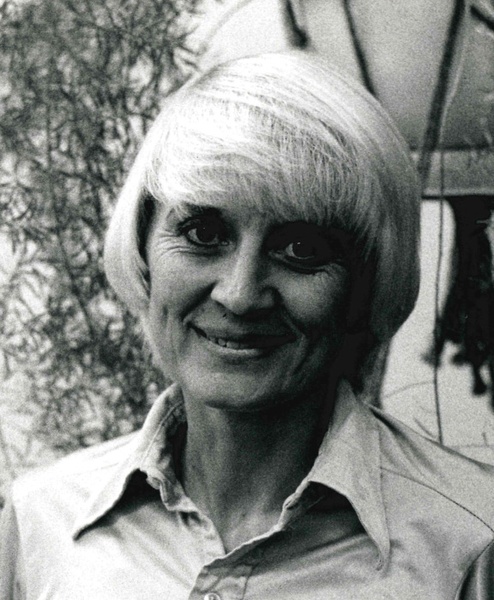 Delorse Cecelia Drone, of Tallula, died at 9:10 pm, Wednesday, December 11, 2019 at Memorial Medical Center. She was born on December 31, 1938, in Shawneetown, IL, to Walter Bryan and Veronica Amelia (Deitz) Smith. She married Dennis Wilfred Drone on December 27, 1958 and he survives.

Delorse is preceded in death by her parents and three brothers, Walter, Andrew and William Smith.

Delorse belonged to St. Peters Church in Petersburg, IL. She was a homemaker and previously had worked for the Department of Transportation, Department of Corrections, and she retired from the State of Illinois.  She loved to travel; some of her favorite places to visit were Ireland, Europe, Australia, and especially Hawaii.  She also enjoyed gardening and being outdoors.  She will be remembered most for being a devoted wife, mother, and grandmother.

Burial will be held at Camp Butler National Cemetery at a later date.

In lieu of flowers, memorial contributions may be made to American Cancer Society or Alzheimer’s Association.

To order memorial trees or send flowers to the family in memory of Delorse Drone, please visit our flower store.