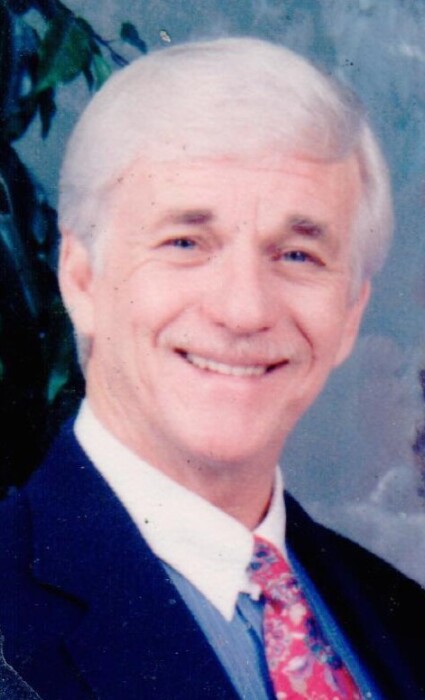 Don graduated high school in Harrisburg and was a very good basketball player, playing in the first game in Davenport Gym in 1952.   Don then served his country in the U.S. Army.  He had owned and operated flooring business for many years.   He will be remembered as man of faith and having a beautiful voice, he sang at many weddings and funerals throughout the years and was a member of a couple of quartets.   But his real love was the Lord becoming a minister and being with his family.  He will be missed.

Visitation for Don will be on Sunday, June 13, 2021 at the New Life Christian Center in Equality from 1:00 PM to 3:00 PM.  His funeral will immediately follow at 3:00 PM with Rev. Blake Clayton officiating.  Interment will follow at the Westwood Cemetery in Shawneetown with military rites.

Cox & Son Funeral Home in Ridgway is entrusted with the arrangements where you can leave a note of comfort to the family at www.coxandson.com

To order memorial trees or send flowers to the family in memory of Don Ewell, please visit our flower store.