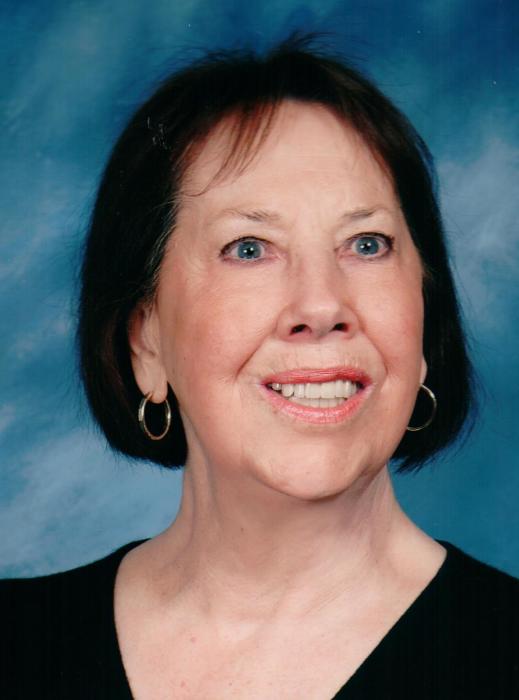 Doris Catherine Febuary, age 91, longtime resident of Shawneetown, passed from this life, Tuesday, July 19, 2016 at the Harrisburg Medical Center.  Doris was born in Camden, TN on May 12, 1925 to the late Homer and Annie (Odom) McDaniel.  On February 14, 1942, she married Richard Febuary, Sr. who preceded her in death.

Doris was well known in the area for her ladies clothing store, Fashionland, in Shawneetown which she built and successfully ran for 55 years.  She was also well known as an accomplished pianist, playing the piano and organ in the St. Mary’s Catholic Church in Shawneetown for nearly 60 years.  She enjoyed Tennis and playing Bridge.  She was a good wife, mother, grandmother and friend and will be missed by all.

Visitation and Funeral Mass for Doris will be held at the St. Mary’s Chapel in Shawneetown onSaturday, July 23, 2016.  Her visitation will start at 9:30 AM and will continue until 11:00 AM.  The funeral mass will immediately follow with Fr. Steven Beatty celebrating Mass.  Interment will follow in the St. Joseph Cemetery in Ridgway.

You may make a donation to the Building fund of the St. Kateri Church in her memory.

Cox & Son Funeral Home entrusted with the arrangements, where you may leave a note of comfort to the family at www.coxandson.com

To order memorial trees or send flowers to the family in memory of Doris Catherine Febuary, please visit our flower store.