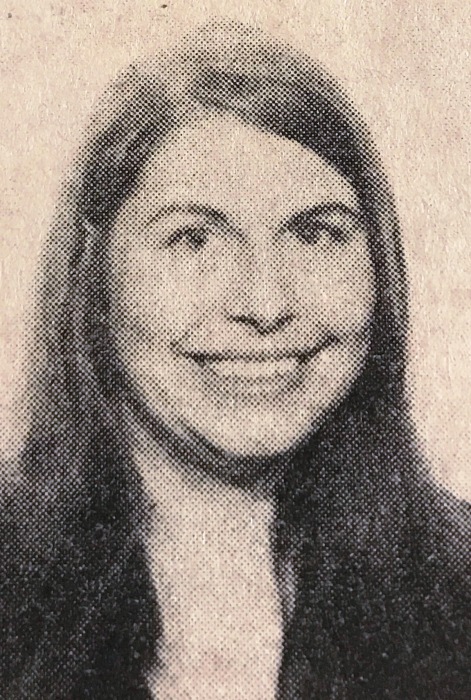 Edna Mae Reynolds, 64, passed away in Elgin, Illinois, on Sunday, November 6, 2016, after a brave fight with Laryngeal Cancer
Edna was born May 8, 1952, in Morganfield, Kentucky to Pauline McDonald Reynolds. She attended Ridgway Elementary and High School but after a family move to Omaha, she graduated from Norris City Omaha High School in 1970. She also received her bachelors degree from Northwestern University in Chicago.
Edna was the niece of the late James and Margie O'Neal of Ridgway.

In 1980 Edna marriedJeffrey Clarkson who preceded her in death on October 13, 2016.
Edna is survived by her sisters, Mary K. McDonald of Omaha, Illinois and Deborah S. Reynolds MD, of Boston, Massachusetts, and by her two brothers, Thomas G. Hise and Jessie J. Hise, both of McLeansboro, Illinois. She is also survived by her nephew, Jessie J. Hise, Jr of McLeansboro, IL.

A private family service will be held at a later time.

To order memorial trees or send flowers to the family in memory of Edna Mae Reynolds, please visit our flower store.
Send a Sympathy Card