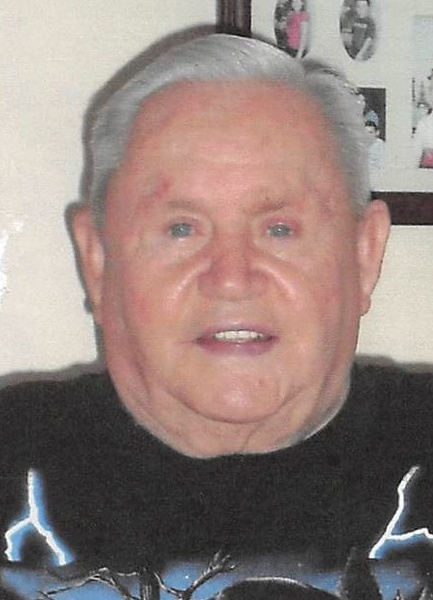 Edward A. “Bubby” Leonberger, age 87 of Rosiclare, IL but formerly of Gallatin County passed on this life, January 16, 2020 in the Rosiclare Nursing and Rehab.  Bubby as most knew him was born near Sparks Hill on December 13, 1932 to the late Allen and Virgie (Thorne) Leonberger.  He served his country in the U.S. Army in Korea.

He really enjoyed fishing and being around his family and friends.  Bubby worked his whole life as a Brick Mason, laying many of the bricks and blocks on homes and businesses in Gallatin and Hardin County.  He was a good father, grandfather, brother and friend who will be missed.

Graveside service will precede burial, on Saturday, January 18, 2020 at the Westwood Cemetery in Shawneetown at 2:00 PM.  Those attending should meet at the cemetery.

To order memorial trees or send flowers to the family in memory of Edward A. Leonberger, please visit our flower store.