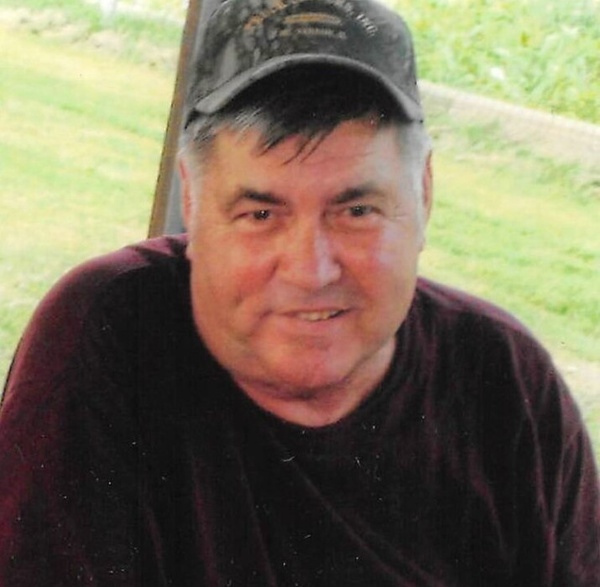 Deon graduated from Ridgway High School and in 1968 was drafted into the United States Army.  He served his country faithfully in Vietnam.  After returning from the service Janet and Deon came back home and started raising their family.  He worked for almost 34 years for Bi- Petro Oil before retiring. He was a true outdoorsman; he loved to fish and hunt.  Deon had a work ethic second to none always staying busy and providing for his family.  He loved his family dearly but his life became his grandchildren.  Deon will be remembered but never forgot as a loving husband, father, grandfather and brother.

He is survived by his wife, Janet of Omaha, 2 daughters, Dee Dee (Brian) Downs of Fairfield, Debbie (Jason) Davis of Omaha, 2 grandchildren, Lindsey (Ryan) Owen, and Khloe Davis, 2 great grandchildren, Janelle and Camilla Owen and 1 sister, Darlene (Ed) Brown of Raleigh, IL.  He is preceded in death by 2 brothers, Ray and Dickie Woods

Visitation for Deon will be Tuesday, February 8, 2022 at the Cox & Son Funeral Home in Ridgway from 4:00 to 7:00 PM.  His funeral will be on Wednesday, February 9, 2022 at the funeral home starting at 11:00 AM.  Rev. Rick Strole will officiate and he will be laid to rest in the Hazel Ridge Cemetery near Omaha with Military rites.

To order memorial trees or send flowers to the family in memory of Francis Woods, please visit our flower store.