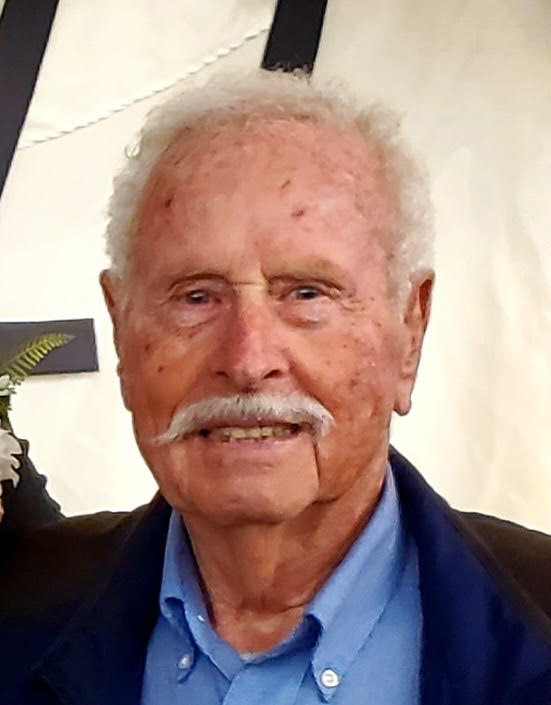 Frank Thad Golden, 87 of Equality, IL was born April 13, 1935 to Thad & Mary Mae (Fields) Golden at his home in the river bottoms of Shawneetown, IL.  On July 18, 2022 Frank passed away peacefully in Lourdes Hospital, Paducah, KY surrounded by his loving family.

Frank married the love of his life Faye (Hindall) Golden on April 15, 1967. He was an avid Golfer & Pool Player. There are many trophies to showcase his talent and love for it. He was a member of the Equality Mason Lodge, the Shawneetown Fire Department and was a 32nd degree Shriner. Served on the Southern Illinois Regional Planning Committee & Shawneetown Regional Port Authority. Founder of the Hardin County Water Company. For over 20 years he worked as a State Mine Inspector. Owned and operated FT Trucking & worked in the Fluorspar Mines in Hardin County.

Visitation will be on Friday July 22, 2022 from 11:00 AM to 2:00 PM at Cox & Son Funeral Home in Ridgway, IL his funeral service will immediately follow at 2:00 PM. Rev. Blake Clayton will officiate.  Interment will follow at Westwood Cemetery in Shawneetown, IL.

In lieu of flowers the family ask that memorial contributions be made to The Frank Golden Golf Scholarship.

To order memorial trees or send flowers to the family in memory of Frank Thad Golden, please visit our flower store.
Send a Sympathy Card