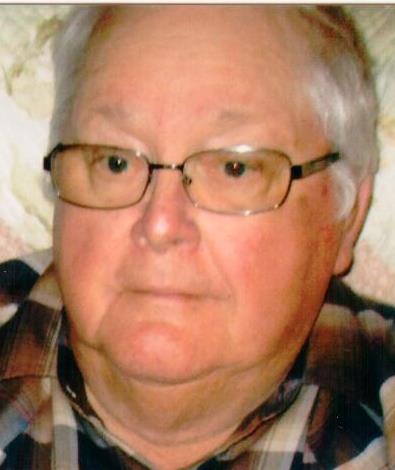 Freddie Tim Rister, age 81, of the Thickett community North of Ridgway passed on this life on October 17, 2016.  Tim as most knew him was born on the family farm on June 23, 1935 to the late John Tim and Florence (Bayley) Rister.  Tim served his country in the US Army.  He was a member of the Ridgway First Baptist Church, Ridgway American Legion and served on many boards throughout the years.  He came back home after he served his country and started working on the family farm where he stills resides.  Tim always willing to serve on boards, which consisted of Ridgway School Board for many years, Feed Grain Commission, Soybean Board, Gallatin White Water District, Union Ridge Cemetery and many others.  He was an avid coin collector but his real love was farming.  Tim was a good husband, father, grandfather, brother and friend and will be missed.

Visitation for Tim will be on Thursday, October 20, 2016 at the Cox & Son Funeral Home in Ridgway from5:00 PM to 8:00 PM.  His funeral will be on Friday, October 21, 2016 at the funeral home starting at 11:00 AM.  Rev. Mike Fields will officiate and interment will follow at the Union Ridge Cemetery near New Haven with military rites.

Memorial contributions in his memory can be made to the Gallatin County or Eldorado FFA Alumni and envelopes will be available at the funeral home.

To order memorial trees or send flowers to the family in memory of Freddie Tim Rister, please visit our flower store.