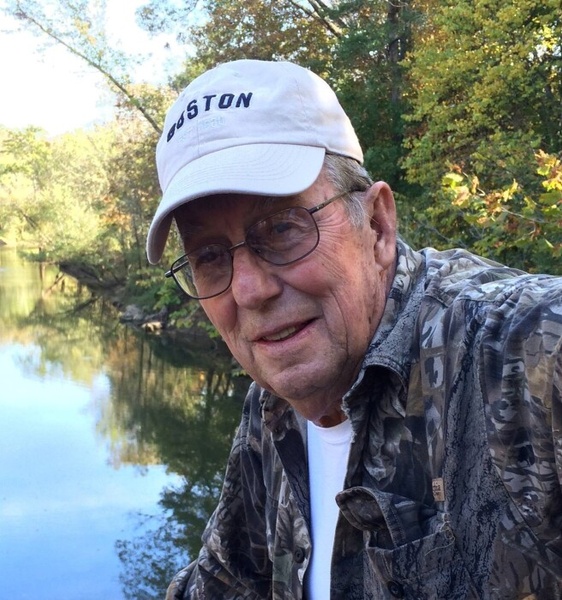 Gary D. Austin, age 85, lifelong Hardin County native passed away August 14, 2020 in the Hardin County General Hospital after an extended illness.  Gary was lived most of his life the Tower Rock Rd area near Elizabethtown.  He was born on May 8, 1935 near Elizabethtown to the late Henry and Mildred (Humphrey) Austin.  He was married to the former Theresa (Drone) who preceded him in death.

Gary worked as a machinist for many years before retiring, in the Fluorspar mines with Ozark Mahoney Mining.  He loved to work with his hands and be outside, especially on his farm where he lived.  He enjoyed his friends each day and all the visits of people that came by.  His real love was his family especially his children and grandchildren.  Gary always had a smile for you, and will be missed by his beloved family and friends.

Gary’s service will be private and he will be laid to rest with his parents in the Peters Creek Cemetery.

Memorial contributions can be made to the Alzheimer’s Association in Gary’s memory.

Cox & Son Funeral Home in Ridgway is entrusted with the arrangements and you may leave a note of comfort to the family at www.coxandson.com

To order memorial trees or send flowers to the family in memory of Gary Austin, please visit our flower store.