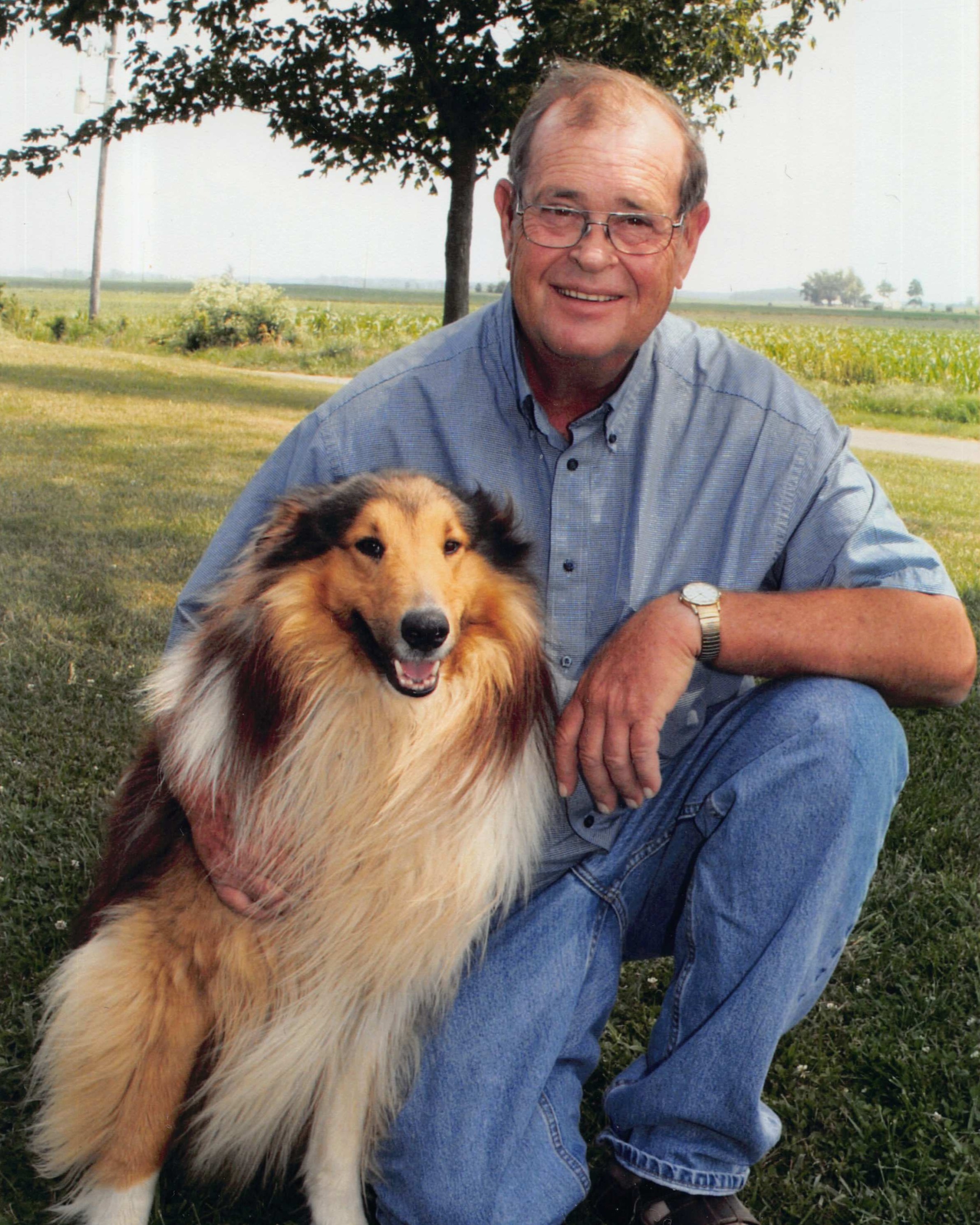 home surrounded by his family. Gary was born in Eldorado, IL on June 10, 1949 to the late

Winfred “Bim” and Beulah (Maynard) Jones. He played drums in the high school band and

formed a band with friends to play at teen dances. He also taught himself guitar. After

the Vietnam War. After completing basic training at Lackland Airforce Base in San Antonio,

he transferred to Thailand. He worked as a Missile Guidance and Control Specialist. He

was promoted to Sergeant and completed his military service at Eglin AFB in Florida.

Upon return to civilian life he married Carolyn Lawler on August 28, 1971. He attended SIC

furthering his education in Electrical and Industrial maintenance. Most of his career he

worked at Ferrell Hospital in Eldorado as the Electrical and Maintenance supervisor. He

watching the crops grow and spending time with his grandchildren. He loved animals

especially his collie dog whom was always nearby. Gary always said his greatest

accomplishment was his children and grandchildren, along with his 50 plus years with his

wife Carolyn. He will be remembered as a man of faith, kindness, and compassion as he

would always help others in need.

Gary is survived by his wife, Carolyn of Ridgway, sons, Brian (Kelly) Jones of Nashville, TN

Mary Lynn (Buddy) Reeder of Ridgway. His brother, Denny (Nancy) Jones and their

survived by his brother-in-laws, Bob, Marion, Jim and Pat Lawler and their families and

Visitation for Gary will be on Tuesday, December 13, 2022 at the Cox &amp; Son Funeral Home

funeral home at 11:00 AM with Fr. Carl Scherrer and Scott Luckett officiating. His burial

will follow in the St. Patrick Cemetery near Ridgway with military rites.

Memorial contributions in his memory can be made to St. Jude Hospital for Children or St.

Patrick Cemetery. Envelopes will be available at the funeral home

To order memorial trees or send flowers to the family in memory of Gary Jones, please visit our flower store.