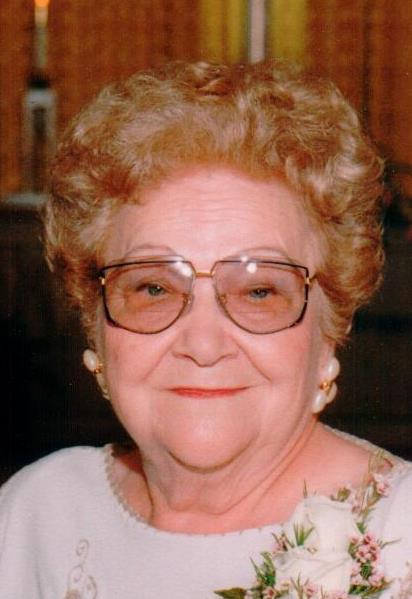 Genell lived most of her life near Cottonwood on the family farm where Maurice and her raised there family.  She was a faithful member of the Oak Grove Cumberland Presbyterian Church in Cottonwood for many years.  She loved to Knit, was a superb seamstress, great cook and also loved to do ceramics.  She was always active in the community where she was a 4H leader, a member of the Gallatin County Home Extension and the Cottonwood Club.  Her real love was her family.  Genell will be so missed by many.

Visitation for Genell will be on Monday, October 3, 2016 from 10:00 AM to 11:30 AM at the Cox & Son Funeral Home in Ridgway.  Her funeral service will immediately follow at the funeral home with Rev. Bud Peyton officiating.   Her interment will be in Union Ridge Cemetery.

You may make a donation in her memory to the St. Jude Children's Hospital, and envelopes will be available at the funeral home.

Notes of comfort to the family can be sent at www.coxandson.com

To order memorial trees or send flowers to the family in memory of Genell Howell, please visit our flower store.
Send a Sympathy Card