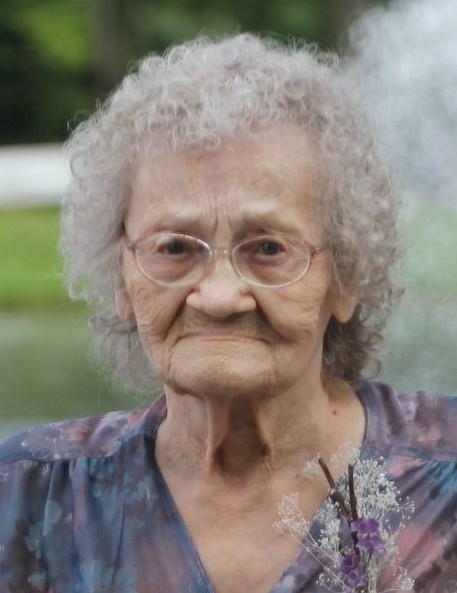 Gracy was a Homemaker and loved to embroidery, crochet and listen to country music.

She was preceded in death by her husband, Mack Bean; a son, Donald Bean; a son-in-law - Doug Glanzner; her grandsons, Dennis Lappe Jr. and Pete Spihlmann; and many brothers and sisters.

Graveside service will be on June 22, 2019 at the Jones Cemetery North East of Ridgway starting at 1 PM.  Everyone is to meet at the cemetery.

To order memorial trees or send flowers to the family in memory of Gracy Bean, please visit our flower store.