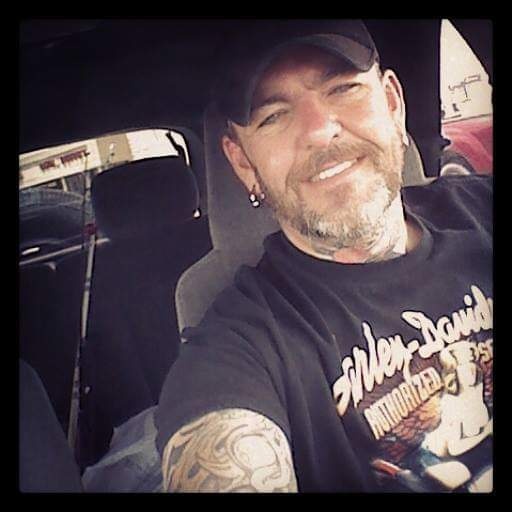 Gregory Lee Rushing, age 42, passed on this life, November 28, 2019 in Harrisburg, IL.  Greg as most knew him was born in Eldorado, IL on September 1, 1977 to the late Charlie Harrington and June (Clevenger) Rushing.

Greg worked in the Riverview Coal Mine, he loved the outdoors, fishing,  helping others, being with his friends, and especially the motorcycle club he was a member of, Stormriders, he was known as Boom.  He was very active with the club helping other people especially kids at Christmas.  Greg will be missed by many

Memoral contributions can be made to the Brownsville Attendance center in his memory. Envelopes will be available at the funeral home.  You may also obtain memorial gifts or leave a note to the family at www.coxandson.com

To order memorial trees or send flowers to the family in memory of Gregory Rushing, please visit our flower store.