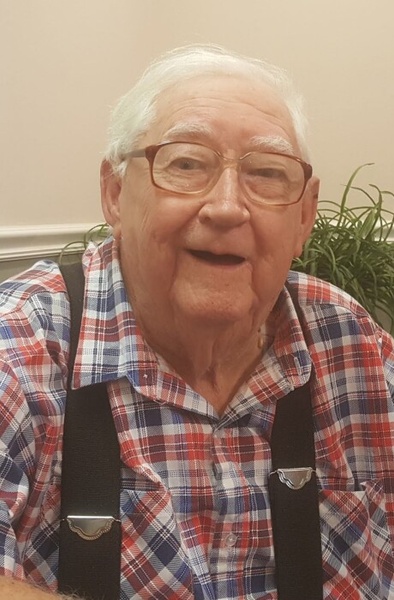 Harold graduated from Equality High School in 1951.  He worked for over 40 years as the custodian of Gallatin County Courthouse before retiring.  Harold was very active his entire life in the Democrat party and was Precinct Committeeman for over 30 years in Bowlesville Twp. where had also served as Twp. Trustee.   Harold loved St. Louis Cardinal baseball and very seldom missed a game on TV or radio. The area he lived most of his life on Route 1 was called Gibsonia and he was referred to as the Mayor of Gibsonia, and when people said that to him, he would give you that big smile.  His real love was his faith, he was a lifelong member of the Pisgah General Baptist Church, where he had served as Sunday School Superintendent.  He was always a kind and caring person who will be missed.

Harold is survived by cousins, his church and courthouse family and his special friends whom have looked after him for many years.  Naomi and Ed Acord.

Visitation for Harold will be on Tuesday, November 30, 2021 at the Pisgah General Baptist Church from 11:00 AM to 1:00 PM.  His funeral service will immediately follow with Rev. Steve Hunt officiating.  He will then be laid to rest in Leamington Cemetery next to his parents.

Memorial contributions in his memory can be made to the Pisgah General Baptist Church.

To order memorial trees or send flowers to the family in memory of Harold Vaught, please visit our flower store.