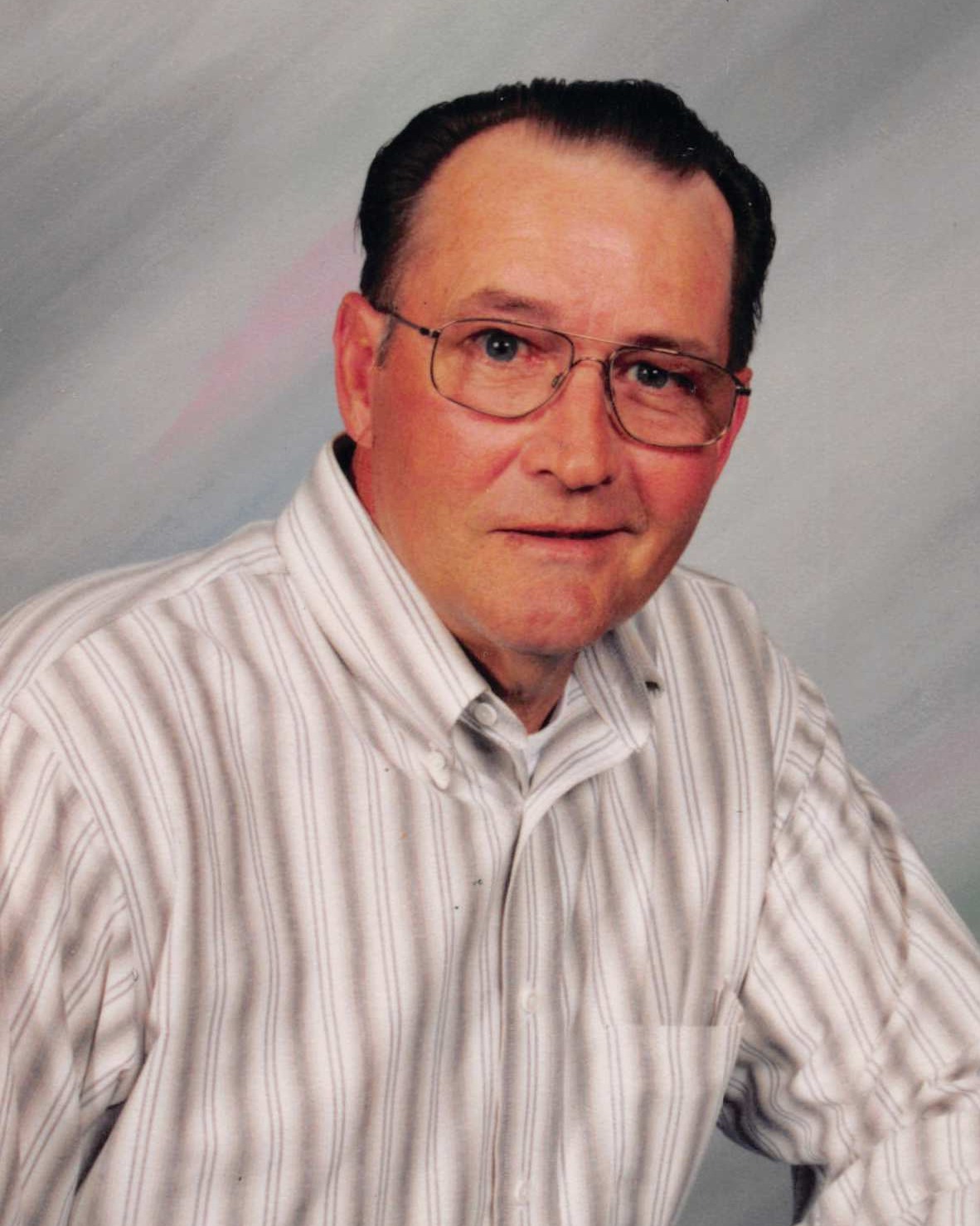 Ivan W. Browning, age 78, lifelong New Haven resident passed on peacefully in Ferrell Hospital, December 20, 2022.  Ivan was born in New Haven on December 10, 1944 to the late Frank and Margaret (Mears) Browning.  On August 29, 1964 he married the love of his life, Shirley (Dillard) Browning.

Ivan had worked his entire life as a carpenter and welder.  He loved to be outside especially fishing.  He spent many an hour making his nets to fish in the river.   He was a kind man who loved his family dearly.

Visitation for Ivan will be on Wednesday, December 28, 2022 at the Cox & Son Funeral Home in New Haven from 11:00 AM to 1:00 PM.  His funeral service will immediately follow at 1:00 PM and he will be laid to rest in Union Ridge Cemetery near New Haven.

To order memorial trees or send flowers to the family in memory of Ivan W. Browning, please visit our flower store.