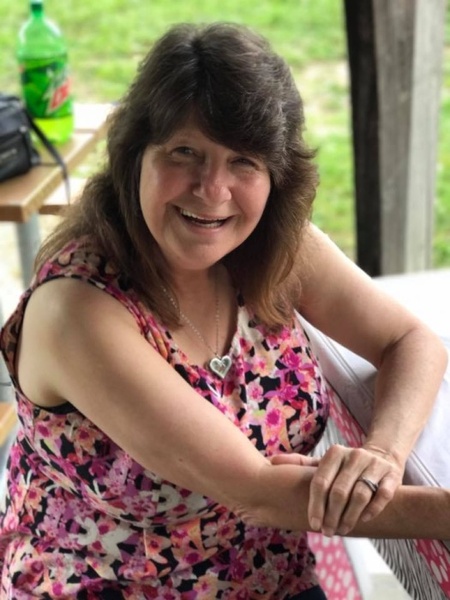 Jacqueline Myers, 56, of Richmond passed away unexpectedly March 13, 2018 at her home. She was born January 17, 1962 in Carmi, Illinois, to Alfred and Virginia (Pritchett) Chapman and has lived in Richmond, IN for the last 16 years.

She worked as a home health-aid, a CNA, and most recently, she was the resident building manager for the Merle Henderson Apartments.

She loved her family and friends; she never met a stranger!

She is preceded in death by her parents, one sister, Gail Brewer, and one grandson, Kyler Lee Johnson.

There will be a memorial service for her on Saturday, March 31, 2018 at  the First Baptist Church in Norris City, IL. The service will begin at 11am.

To order memorial trees or send flowers to the family in memory of Jacqueline Myers, please visit our flower store.