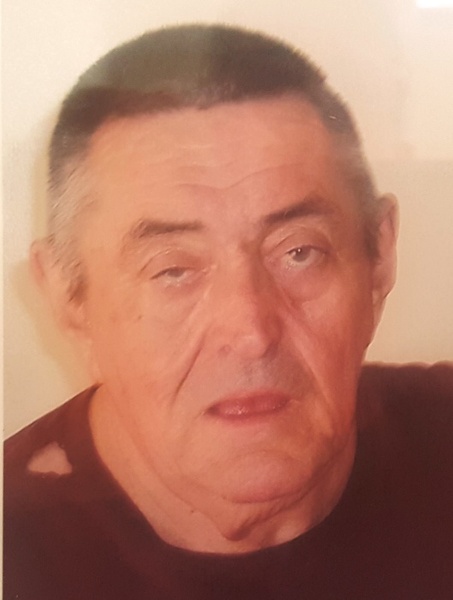 James C. Clark, age 70, of Carmi but longtime Ridgway resident died at his home in Carmi, February 3, 2019, his birthday after an extended illness.  James was born in Eldorado, IL on February 3, 1948 to the late Dean and Lorraine (Endicott) Clark.

James attended Ridgway High School where he graduated.  He was married to the former Deborah (Holmes) Clark on October 27, 2000.  He had worked many jobs in his life but had recently retired after 12 years from driving for the Rides Mass Transit.  He loved to be outdoors, especially hunting and fishing and loved music.  He always had a story for you and enjoyed kidding his family and friends.  He will be missed.

Funeral service for James will be on Monday, February 11, 2019 at the Cox & Son Funeral Home in Shawneetown at 1:00 PM with Rev. Lee Hicks officiating. the family will receive friends after 12 noon.   You may leave a note of comfort or obtain and memorial for the family at www.coxandson.com

To order memorial trees or send flowers to the family in memory of James Clark, please visit our flower store.