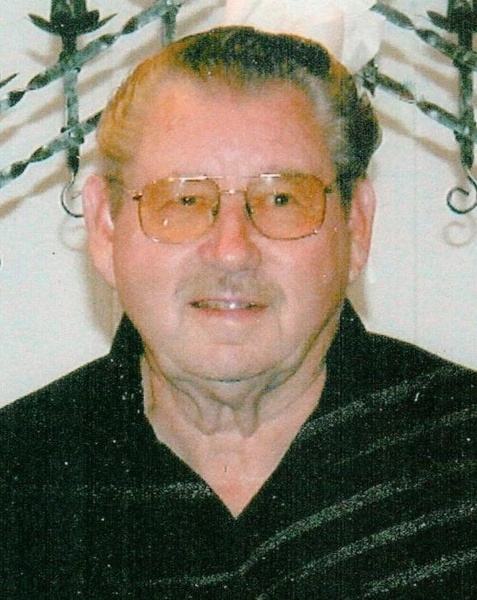 James L. “Jim’  Gott, age 87 longtime New Haven resident passed on this life, Thursday, January 24, 2019 in the Deaconess Hospital, Evansville, IN.  Jim as most knew him was born in White County, IL on September 30, 1931 to the late Roy and Nigel (Hale) Gott.  He was first married to Mary Lou (Clifford) and then Evelyn “Dink” (Bowles) both preceded him in death.

He owned and operated an Oil Well Service for many years before retiring, well known throughout the tri state for his work.  He was a hard worker all of his life, enjoyed visiting with people and loved his family.

Visitation for Jim will be on Sunday, January 27, 2019 from 11:00 AM to 2:00 PM at the Cox & Son Funeral Home in New Haven.  His funeral will immediately follow at the funeral home starting at 2:00 PM  Rev. Shane Smith will officiate and burial will follow in the Union Ridge Cemetery near New Haven.

You may leave a note of comfort or obtain an memorial at www.coxandson.com

To order memorial trees or send flowers to the family in memory of James Gott, please visit our flower store.