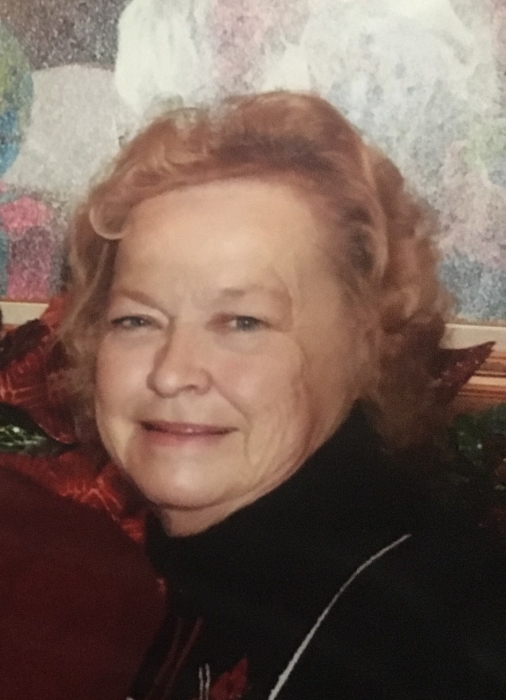 Janet Ann Thacker, age 78, of Eldorado but raised in Junction, IL passed on this life, January 9, 2020 in the Eldorado Nursing and Rehab surrounded by her family.  Janet was born in Junction on November 14, 1941 to the late Delmar and Anna Mae (Walters) Greer.  On January 30, 1960 she married her love, Edward “Sonny” Thacker who survives.

Janet and Sonny lived many years in Chicago working before moving back home when retiring.  Janet worked many years for Orourk trucking, the Ridgway Golden Circle, where she was instrumental in getting a Cook Book together to sale as a fundraiser.  Ed and Janet delivered meals to the shut-ins and needy for many years.  She loved Nascar racing, crosswords, and traveleing.  She had kind soul and heart and will be missed.

Visitation for Janet will be Sunday, January 12, 2020 from 10:00 AM to 1:00 PM at the Cox & Son Funeral Home in Ridgway, her funeral service will immediately follow at 1:00 PM with Rev. Roy Dale Orr, Rev. Larry Lewis and Pastor Curt Morris officiating.  She will be laid to rest in the Old Cottonwood Cemetery

Memorial contributions can be made in her memory to the Ridgway Golden Circle and envelopes will be available.  You may also leave a note of comfort to the family at www.coxandson.com

To order memorial trees or send flowers to the family in memory of Janet Thacker, please visit our flower store.