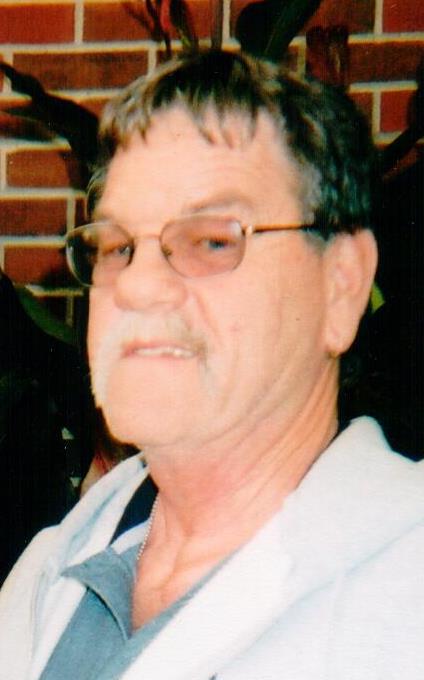 Jerry Lynn Reed, age 70 of Ridgway passed on this life, March 8, 2017 at his home after an extended illness.  Jerry was born in Harrisburg, IL on December 14, 1946.  He had worked mostly as a commercial truck driver.  Jerry served his country proudly for 4 years in the United States Marines, during the Vietnam War.

He married the love of his life, the former Barbara Hammack Reed on November 1, 2012.  They had a wonderful marriage.  Jerry loved many things, from woodworking, fishing, traveling but mostly visiting with friends and family.  He will be remembered having that one of kind smile and always waving as you seen him throughout town on his Golf Cart.  Jerry was a good man, father, husband, grandfather and friend and will be missed by many.

Per Jerry’s request he will be cremated and his family will have celebration of his life at a later date.  Cox & Son Funeral Home in Ridgway is entrusted with the arrangements where you can leave a note of comfort to the family at www.coxandson.com

To order memorial trees or send flowers to the family in memory of Jerry Lynn Reed, please visit our flower store.