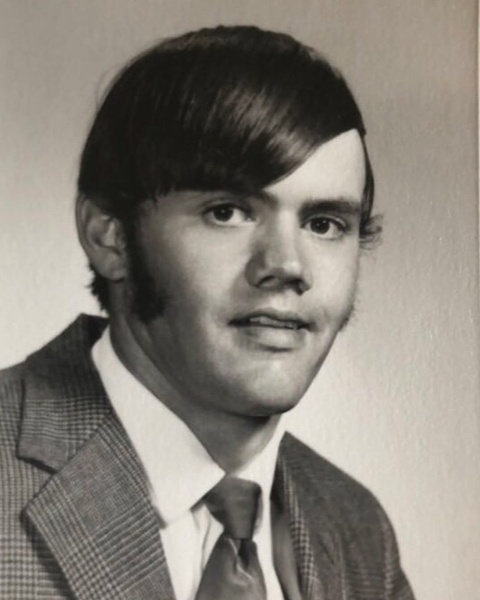 Jerry J. Trousdale, age 70 lifelong Ridgway area resident, passed on this life, September 20, 2022 in Evansville, IN after an extended illness.  Jerry was born in Eldorado, IL on August 1, 1952 to the late John and Pearl (Rollman) Trousdale.  In 1973 he married the former Debbie Collins of Eldorado and they spent 45 years of marriage together before her death in 2018.

Jerry was always a hard worker, he spent 25 plus years in the Coal Mines where he will be remembered the person that could fix or repair any machine.  He loved living in the country on his farm northeast of Ridgway where enjoyed his Cows so much.  He loved the outdoors from fishing to Deer Hunting.  He always had a story for you about the local History and could remember dates and people like no other.  He loved his cats and animals but he really loved his granddaughter Josey.  Jerry was a great provider to his family and will be missed by so many.

Services for Jerry will be on Saturday, September 24, 2022 at the Cox & Son Funeral Home in Ridgway at 1:00 PM.  The family will receive friends for visitation that day from 9 am to funeral time.  He will then be laid to rest in Jackson Cemetery near Ridgway by his wife.

Memorial contributions can be made in his memory to any No Kill Animal Shelter or to Callicot Cemetery. You can obtain other memorials at www.coxandson.com

To order memorial trees or send flowers to the family in memory of Jerry Trousdale, please visit our flower store.