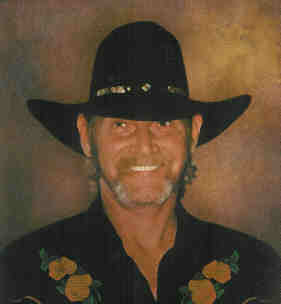 
Jimmie E. ""Frog"" Lynch age 59, lifelong resident of Gallatin County passed on this life, Monday, August 6, 2007 in St. Louis Missouri after an extended illness. Frog as most knew him was born on March 7, 1948 in Shawneetown, IL to the late Jim and Wilma (McGhee) Lynch. He worked at the Blevins Popcorn Plant in Ridgway for 31 years before retiring. He was married in 1996 to the former Cathy (Heaton). He loved to visit with his family and friends and always smiling. Jimmie was a good husband, great father, grandfather, brother and friend. He will be greatly missed by his family and friends.

Preceded in death by: Parents and 1 brother Henry Lynch

In lieu of flowers the family ask donations be made to the American Cancer Society, envelopes will be available at the funeral home.

To order memorial trees or send flowers to the family in memory of Jimmie E. ""Frog"" Lynch, please visit our flower store.
Send a Sympathy Card