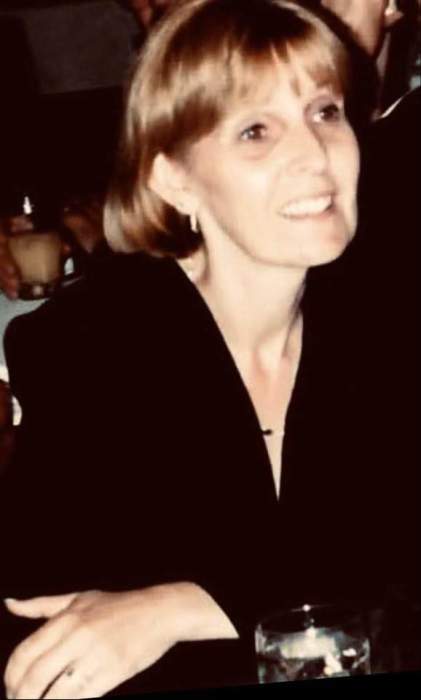 Joanne Elaine Rhinesmith, age 67, of Harrisburg formerly of Ridgway passed on peacefully April 18, 2020 in the Shawnee Rose Nursing Home after an extended illness.  Joanne was born in Pontiac, MI on December 30, 1952 to the late Lee Chester and Thelma letha (Bowman) Richert.

She had been a cashier most of her life.  She was Baptist by faith and attended the Ridgway First Baptist Church.  She enjoyed Bowling, but mostly her cats and dogs and fish tanks.  She had a warm smile and a kind heart and will be missed.

Her services will be at a later date in Michigan.

Cox & Son Funeral Home in Ridgway is entrusted with the arrangements where you may leave a note of comfort to the family at www.coxandson.com

To order memorial trees or send flowers to the family in memory of Joanne Rhinesmith, please visit our flower store.