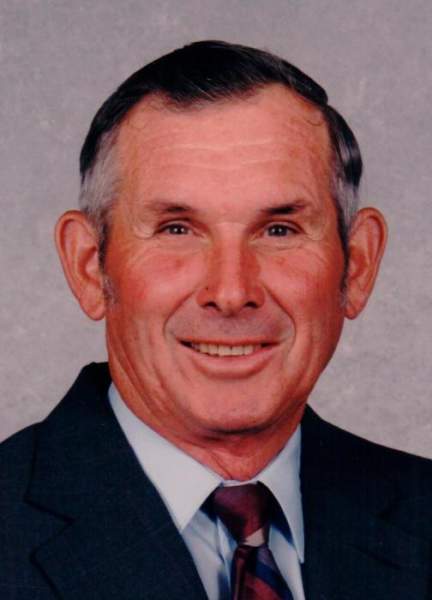 Joe worked as a mechanic, in the oil fields and farming his land.  He loved to be outside, especially hunting, fishing and camping.  He was a very hard worker who always provided for his family.  He was a good husband, father, grandfather and brother and will be missed by many.

Visitation for Joe will be on Wednesday, May 24, 2017 at the Cox & Son Funeral Home in New Haven from 10:00AM to 1:00 PM.  His funeral service will immediately follow at the funeral home starting 1:00 PM.  Rev. Jack Hall will officiate and his burial will take place in the Union Ridge Cemetery with military rites.

To order memorial trees or send flowers to the family in memory of Joe David Mobley, please visit our flower store.