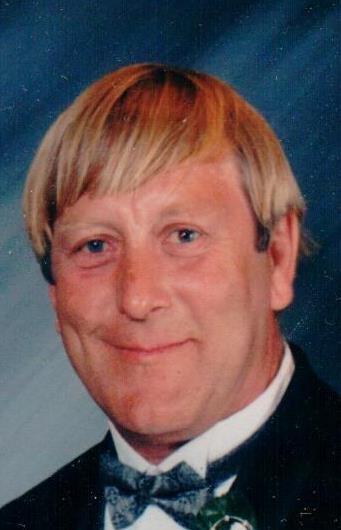 John C. Wren, age 62, of Equality passed on this life on Tuesday, March 20, 2018 after an extended illness, he was surrounded by his loving family.  John was born in Harrisburg, IL on January 3, 1956, the first child born in Saline County that year, to the late Charles Wren and Marcella (Sneed) Wren who survives.  On April 7, 1990 he married Sue (Sandor) Wren who also survives.  John had worked many jobs throughout his life, from truck driving, logging, carpentry and others but had most recent worked for the Village of Equality before retiring.  He also spent many hours helping at the Accelaquarter Raceway in Harrisburg

John was on the Equality Fire Department for many years and served as Assistant Chief.  He loved to Bass Fish and helped as a guide and coach at Carrier Mills High School fish team, he loved wood working, fireworks, and being around family and friends, but his real love was his little girls as he called them, his grandchildren. John was a Mason at the Equality Masonic Lodge.   John was a good man, always had a smile for you and will be missed.

John is survived by his wife, Sue Wren of Equality, his mother Marcella Wren, son, Jeramie (April) Sandor of Eldorado, a daughter, Rachel Rodriguez of Winthrop Harbor, IL, his grandchildren, Bella & Taylor Rodriquez, Sydnee & Alexis Sandor and Tyler Griffin.  Many other family members and friends. He was also preceded by his infant daughter, Lindsey Wren and a brother, David Wren

Visitation for John will be on Friday, March 23, 2018 from 4:00 PM to 7:00 PM at the Presbyterian Church in Equality. Masonic rites will be accorded by the Equality Masonic Lodge  His funeral service will be on Saturday, March 24, 2018 at the church starting at 11:00 AM with Rev. Don Brown officiating.  John will be laid to rest in the Lake View Cemetery in Johnson City.

Cox & Son Funeral Home is entrusted with the arrangements where you can leave a note of comfort to the family at www.coxandson.com

To order memorial trees or send flowers to the family in memory of John Wren, please visit our flower store.