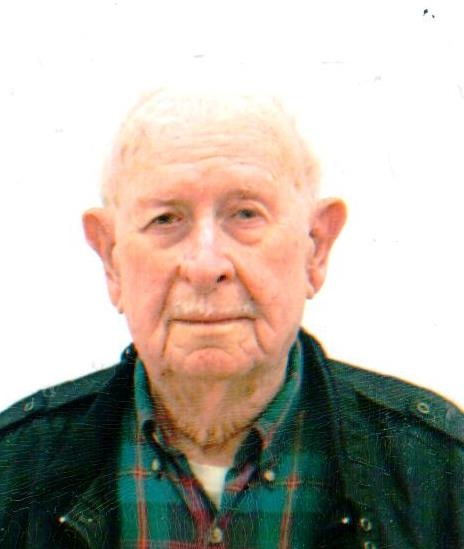 June was married to Gwen for 62 years and she preceded him in death.

June served his country in the US Army.  He worked most of his life driving Semi Trucks and even after retirement drove part time for 18 years.  He was a lover of traveling and motor cycle adventures which including trips across the country including Alaska and Canada with his wife, son, and brother.  He was a valued member of the American Legion Post 365 in Collinsville, IL.  June was a devoted husband, father, and dear friend to many who will be missed forever in our hearts.

June is survived by his daughters, Brenda Grant of St. Louis, and June Ann Grant Eckert of Dillsburg, PA, his twin brother, Junior Grant of Fairview Hts., IL and many nieces and nephews.  He was preceded by his parents, his wife, a son Alan Grant, sisters Renelta Friemiller, Bernadette Renshaw, Dorothy Aud, Beulah Belle Bates, and a brother William Grant.

Graveside services will be on March 18, 2021 at the Union Ridge Cemetery near New Haven starting at 2:00 PM.  Those attending should meet at the cemetery.  Military rites will be performed at the gravesite by the US Army National Guard and the Ridgway American Legion.

To order memorial trees or send flowers to the family in memory of June Grant, please visit our flower store.