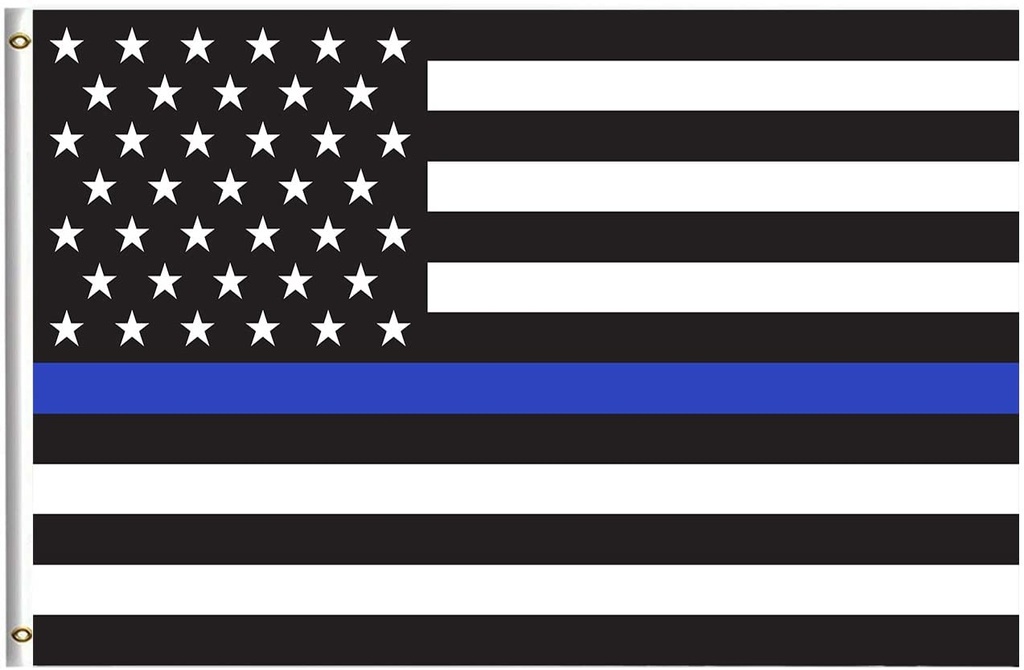 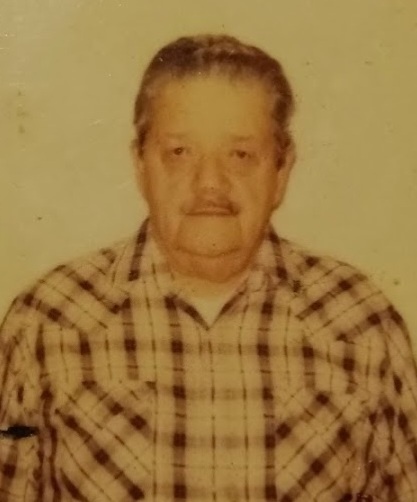 Kenneth R. Dale, age 78 of Saltillo, MS but formerly of Ridgway passed on this life, August 7, 2022 in Nashville, TN.  Kenny as most knew him was born in Granite City, IL on August 10, 1943 to the late Kenneth and Della (Sherman) Dale.  He was first married to Linda (Lynch) Dale she preceded him in 2002, he then was married to Shirley (Russell) Dale and she preceded him in 2015.

Kenny will be remembered in and around Ridgway as one of the Town Police Officers for many years before retiring.   He loved to be around his friends and family.   Always had that mischievous smile, a kind word  and if knew you very well,  would kid and aggravate you just for fun.   He will be missed by many.

Kenny is survived by his daughter, Rosa Borum and a son, Brian Dale.

Kenny will be laid to rest privately in Westwood Cemetery next to his first wife, Linda.

To order memorial trees or send flowers to the family in memory of Kenneth R. Dale, please visit our flower store.