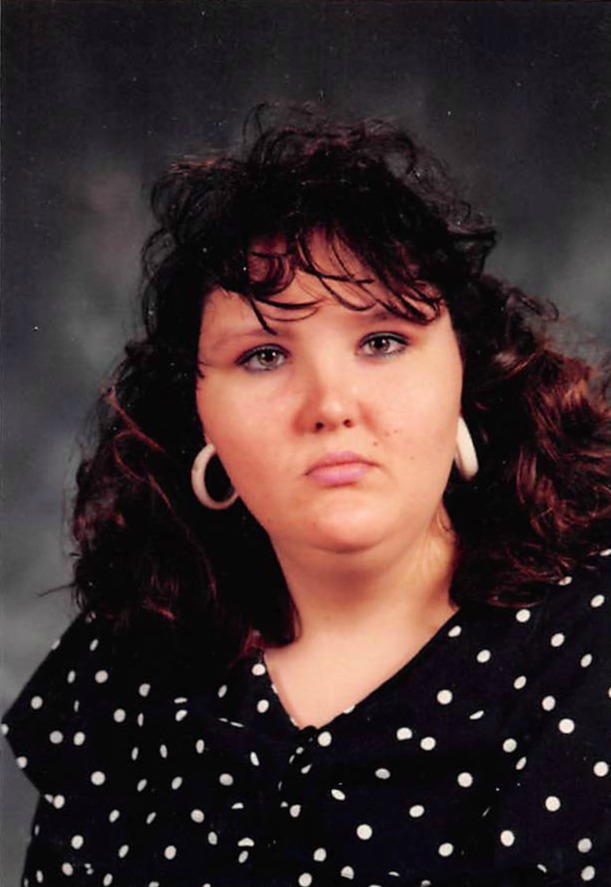 LeeAnn Clark, age 47, of Ridgway passed on this life, February 26, 2022 in the Deaconess Hospital, Henderson, Ky after an extended illness.  LeeAnn was born in Eldorado, on January 23, 1975 to the late James and Carla (Perkins) Clark.

LeeAnn had worked most of her life in the healthcare industry as a CNA.  She was always helping others.  She loved to read, and be with her family and friends.   She had good heart and wonderful soul.  She will be missed by many.

LeeAnn will have a Memorial service at a later date.  It will be announced.

To order memorial trees or send flowers to the family in memory of LeeAnn Clark, please visit our flower store.
Send a Sympathy Card