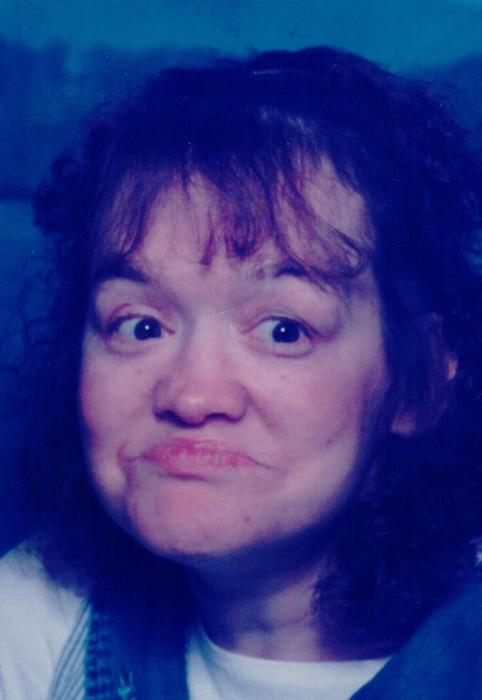 Leonarda “Lenny” Richardson, age 65 of Harrisburg, but formerly of Shawneetown, passed on this life, Tuesday, August 8, 2017.  Lenny as most knew her was born in Chicago, IL on October 2, 1951.

Lenny moved to the SRA, Warren house in Shawneetown  in June of 1996.  While living there, Lenny became well known in the community.  She moved to the Debra House in Harrsiburg in 2016 where she resided before her passing.  She enjoyed being outside and listening to country music.  She was Catholic by faith.  Lenny was a very quiet person but mad a big impact on the people around her.

She is survived by her housemates and caregivers of SRA.  She was preceded in death by a special caregiver, Winda Wenzel.

To order memorial trees or send flowers to the family in memory of Leonarda Richardson, please visit our flower store.
Send a Sympathy Card