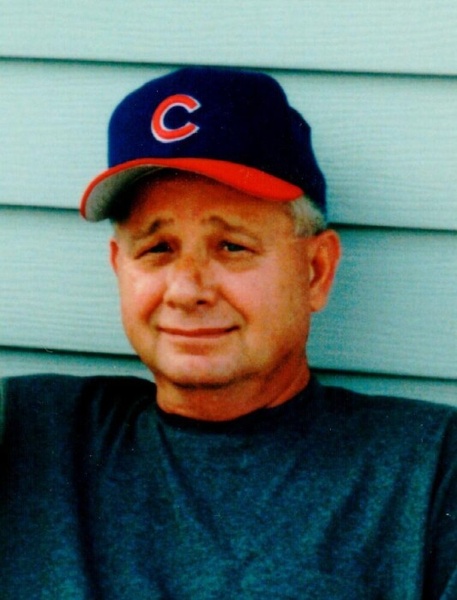 David served his country proudly in the United States Army during Vietnam.  David and Barbara had lived in Northern Illinois for many years where he owned and operated several Gas Stations and worked for for Wells Refinery.  He later went to  work at Marmon Keystone Steel Mill where he retired.  He loved to be outside where he loved to play golf.  But his real love outside was his yard.  He was very meticulous about making it look so nice.  He attended church at the Calvary Promise Church near Shawneetown.  He will be remembered as a kind and caring person, a wonderful husband, father, grandfather and friend.  He was also preceded by a daughter in law, Jackie Dale.

Visitation for David will be on Sunday, April 25, 2021, at the Cox & Son Funeral Home in Ridgway from 1:00 PM to 2:00 PM with a funeral service to immediately follow at 2:00 PM.  Rev. Buddy Hubbard will officiate and David will be laid to rest in Sunset Garden Cemetery in Harrisburg, with military rites.

Memorial contributions can be made in his memory to the Friends of Jesus Food Pantry envelopes will be available at the funeral home.  You may also leave a note of comfort to the family at www.coxandson.com

To order memorial trees or send flowers to the family in memory of Luther Dale, please visit our flower store.