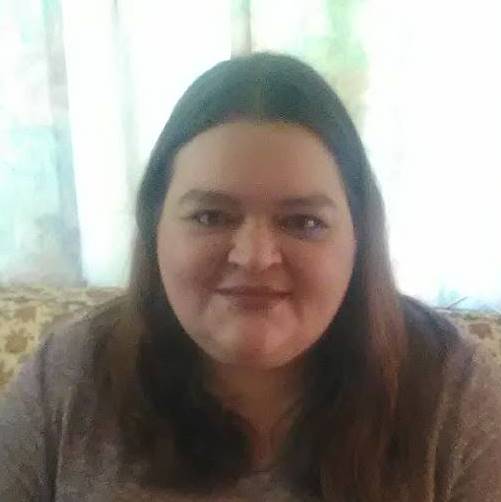 Marla R. Rider, age 36 of Ridgway passed on this life, December 1, 2016.  Marla was born in Eldorado, IL on February 18, 1980 to Leonard R. Rider and Carol (Newlin) McCarty.  She graduated as Salutatorian of Gallatin County High School in 1998.   She studying nursing and had worked as a CNA.  Marla loved to write Poetry, Paint, do Crafts and collect Teddy Bears and be with her family. She was a smart loving person with wonderful and generous soul.  She will be so missed.

Marla is survived by 2 children, a son, Kenny Leach of Evansville, IN, a daughter, Adrianna Lackey of Ridgway, IL, 2 brothers, Brian Rider of Pittsburg, IL and Douglas Rider of Shawneetown, IL, a sister Samantha McCarty Bolds of Morganfield, KY and her grandparents, Victor and Retha Newlin of Elizabethtown, IL.  She was preceded in death by her father Leonard Rider.

A memorial service will be held at 7:00 PM on Thursday, December 8, 2016 at the Cox & Son Funeral Home in Ridgway with Rev. John Gunther officiating.  The family will receive friends at the funeral home after 6:00 PM.

To order memorial trees or send flowers to the family in memory of Marla R Rider, please visit our flower store.
Send a Sympathy Card