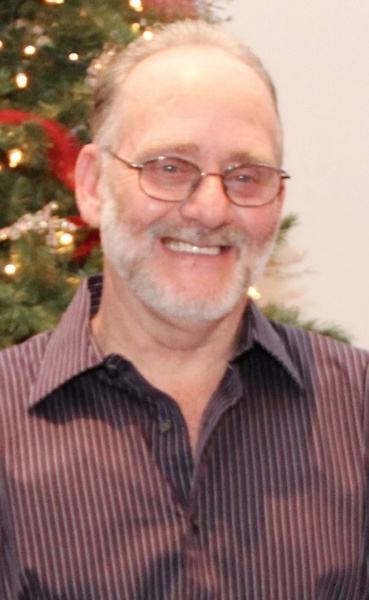 Marvin J. Miles, age 67, longtime Leamington community resident in Gallatin County, passed on this life on Monday, September 3, 2018 in the Methodist Hospital in Indianapolis, IN.  Marvin was born on September 22, 1950 to the late Bernard and Velma (McPherson) Miles.  On December 26, 2011 he married Linda (Miller) Miles whom survives.  He was a retired coal miner of 32 years and belonged to the UMWA.

He loved the outdoors, especially fishing, doing his yard work and farming.  He also enjoyed traveling and wood working.  He always had a smile for you and enjoyed visiting with his family and friends.  He will be missed.

Marvin is survived by his wife, Linda of Junction, IL, 2 sons, Danny (Kim) Miles of Karbers Ridge, IL and Doug Miles of Karbers Ridge, IL, 2 step daughters, Heather Bassemier of Mt. Carmel, IL and Beth McWhirter of Bloomington, IL. 2 sisters in law, Maggie and Nigel Miles of the the Leamington Community.  Grandchildren, Jessica, C.J., and Destiny Miles, Ayla Smith, Aerielle and Ana McWhirter, Kaiden & Evan Smith.  He was preceded in death by his parents and brothers, Bernard and Raymond Miles.

Visitation will be held on September 15, 2018 from 10:00 AM to 1:00 P.M.  at the Cox & Son Funeral Home in Ridgway, his funeral service will immediately follow.  Rev. Robert Patton will officiate and he will be laid to rest in the Leamington Cemetery next to his parents.

You may leave a note of comfort to the family at www. Coxandson.com

To order memorial trees or send flowers to the family in memory of Marvin Miles, please visit our flower store.