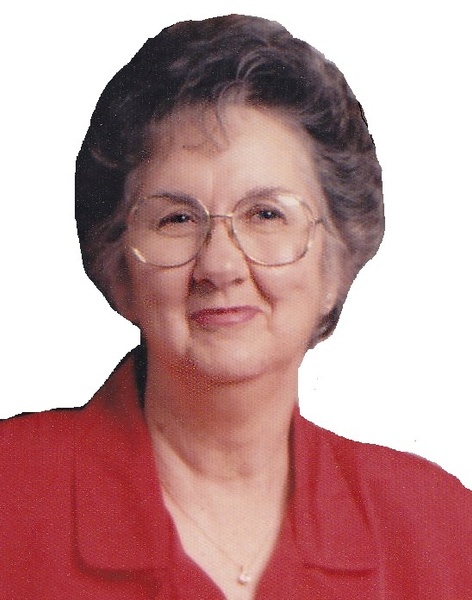 Katie McCaleb, 89, of Fairfax, Virginia died Thursday, November 9, 2017 at Fairfax INova Hospital.  She was born in Omaha, Illinois on December 11, 1927 to Dean Keasler and Clara Mitchell Keasler.  Katie was a wonderful and loving wife, mother, grandmother, aunt and friend.  She truly enjoyed cooking and baking for her loved ones.  She married Bill McCaleb in 1947 and they lived together in New Haven, Illinois, Barryton, Michigan, Fairfield, Illinois, and Englewood, Florida until his passing in 2008.  Then, Katie moved back to Ridgway to be near her family. She was a member of the Ridgway First Baptist Church while in Ridgway and really enjoyed her church family.  In 2013, she and Bill Smith married and lived in Sparta, Illinois until Bill moved to a nursing home in 2016.  Her daughter and granddaughter were thankful she spent her remaining time with them in Fairfax, Virginia.

After serving in World War II, Bill McCaleb met and worked with Bill Smith in New Haven, Illinois and their families became lifelong friends.  Kate and Bill Smith married in 2013 after the passing of their first spouses.

In Fairfield, Katie was a member of the First Christian Church.  Katie and Bill McCaleb joined and helped build Englewood East Church of Christ where Bill served as a Deacon.  She was also a member of the Daughters of the American Revolution.

Katie is survived by her husband, Bill Smith and his children and grandchildren; daughter, Mary Irwin; granddaughter, Heather Irwin; grandson, Joshua McCaleb, nieces and nephews (children of her deceased brother Herdis “Pete” Keasler's children, Carol Keasler, Judy Keasler, Connie and Carl Payne and family, Jim and Karen Keasler and family, Glenda and Henry Rollman and family, John and Crystal Keasler, and the children and grandchildren of of her deceased sister, Wanda Keasler Ukena.  Her sons, Stephen McCaleb and David McCaleb passed away in Florida and it was her wish that their remains be buried with her.

Her service will be held on Wednesday, November 15, 2017 at Cox and Son Funeral Home, 209 S Jarrell Street, Ridgway, Illinois.  Visitation is from noon until time of service at 2:00 p.m. with Minister Earl Young of Fairfield, Illinois officiating.  Burial will be at Mt. Olive Cemetery, Norris City, IL immediately following her service.