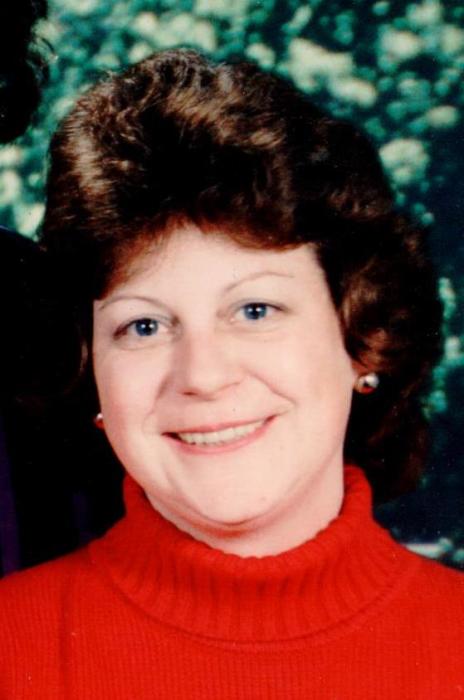 Mary K. McDonald, age 63, passed on this life at her home in Omaha, IL on July 13, 2019.  Mary was born in Eldorado, IL on August 16, 1955 to the late Robert Reynolds and Pauline (McDonald).  Mary graduated from Norris City Omaha High School in 1973 and furthered her education becoming an Respiratory Therapist working many years in local hospitals.

She was an avid reader,  cooking and swimming.  She had a kind soul and a contagious smile and will be missed by many.

Mary is survived by her sister, Deborah Reynolds, MD of Newton, MA, 2 brothers, Tom Hise of Carmi, IL and Jessie Hise of McLeansboro, IL.  NIece, Lindsey Lieb of Massachusetts, a nephew, Jessie Hise, Jr of McLeansboro, IL  She was also preceded in death by a sister, Edna Mae Reynolds and a niece Cheyenne Hise..

Her service will be private.  Cox & Son Funeral Home is entrusted with her arrangements and you may leave a note of comfort to the family at www.coxandson.com

To order memorial trees or send flowers to the family in memory of Mary McDonald, please visit our flower store.